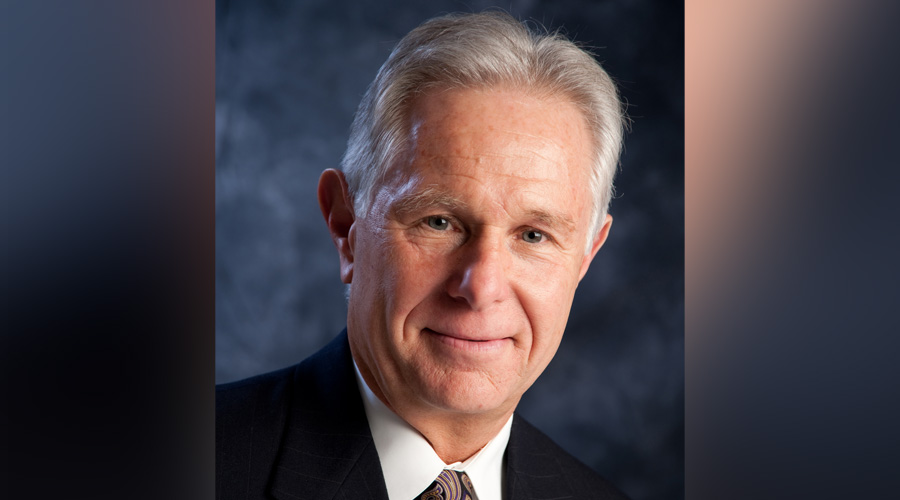 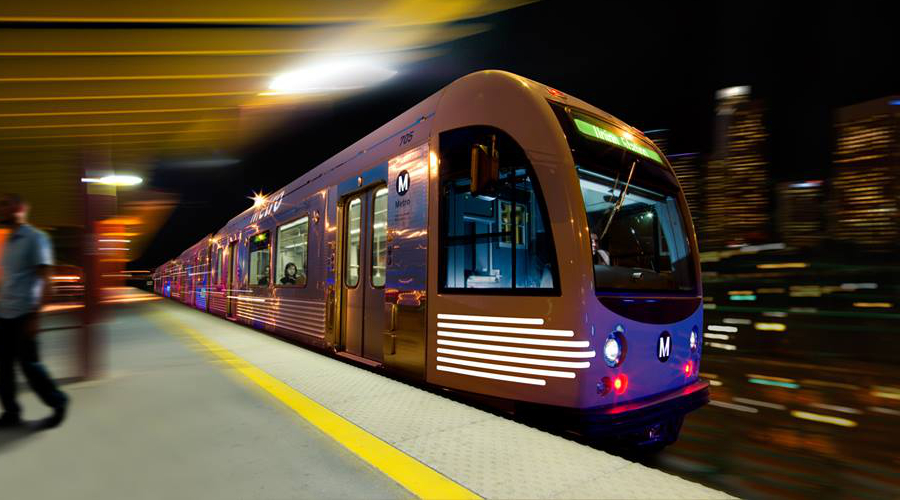 The Los Angeles County Metropolitan Transportation Authority (LA Metro) is offering a $25,000 reward for information that leads to the identification, apprehension and conviction of the person who shot two Los Angeles County Sheriff’s Department (LASD) deputies at Compton Station on Sept. 12.

Combined with funds from LA Metro, LASD and private donations, the total reward stands at $200,000 as of Sept. 15, LA Metro reported on its blog, The Source.

The deputies were working for LA Metro’s Transit Services Bureau when the shooting occurred while they were in their parked patrol vehicle. Both deputies were taken immediately to the hospital and were in stable condition as of Sept. 14, the blog reported.

LA Metro is working with the LASD in conducting a full investigation into the incident.

“On behalf of the entire LA Metro organization, I extend my deep condolences to these deputies and their families during this difficult time,” said LA Metro Chief Executive Officer Phillip Washington. “The Sheriff’s Department serves a critical role in helping keep L.A. County’s transit system safe and secure for everyone making essential transit trips during this grave pandemic. We hope this small contribution will help to bring the perpetrator to justice.”