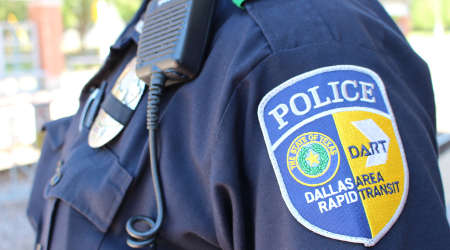 On the West End Station platform, the number of weekday police officers has increased to four. Additionally, DART is deploying 29 contracted and uniformed security guards at "strategic rail platforms," agency officials said. Plans call for another 30 guards in 2018.

Meanwhile, DART's board yesterday approved a resolution that calls for expanding the use of cameras at transit facilities and on vehicles.