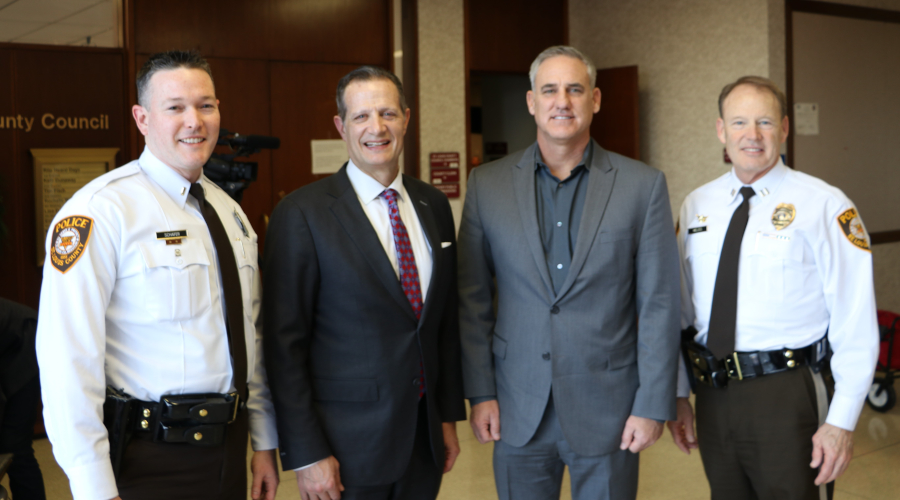 The approved contracts will contribute to Metro Transit-St. Louis’s multilayered approach to safety and security, Bi-State Development officials said in a press release.

The board approved contracts with:

Under the agreement, the St. Louis County PD will assign 44 uniformed officers on the system, and the St. Clair County Sheriff’s Department will assign 15 uniformed deputies.

These agreements are part of the coordinated strategy of Metro Transit and the region's elected officials to create stronger collaboration and resource deployment with the agency’s public safety team and professional police partners to improve safety and security on the system, Bi-State officials said.