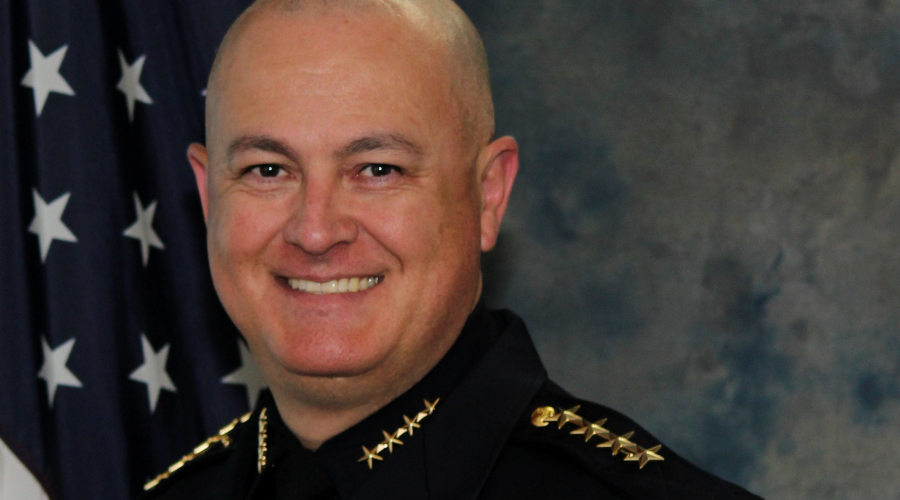 Yesterday, Alvarez dedicated a newly created team of 12 BART police officers to be stationed on trains and platforms during nights and weekends. The officers will supplement a future deployment of 10 police staff — known as ambassadors — tasked with preventing and deescalating problems on trains.

The ambassador team is part of a six-month, $690,000 pilot program that begins Feb. 10 to enhance safety and security in the San Francisco rail system, BART officials said in a press release.

Alvarez also has been tasked with determining the feasibility of creating fixed post assignments for officers at key stations.

A 22-year veteran of the BART Police Department, Alvarez previously served as interim police chief and deputy chief of the support services bureau.

“Alvarez knows the system and has a vision for safety that includes short-term and long-term strategies to grow the department into a fully staffed, progressive agency serving diverse communities,” Powers said.