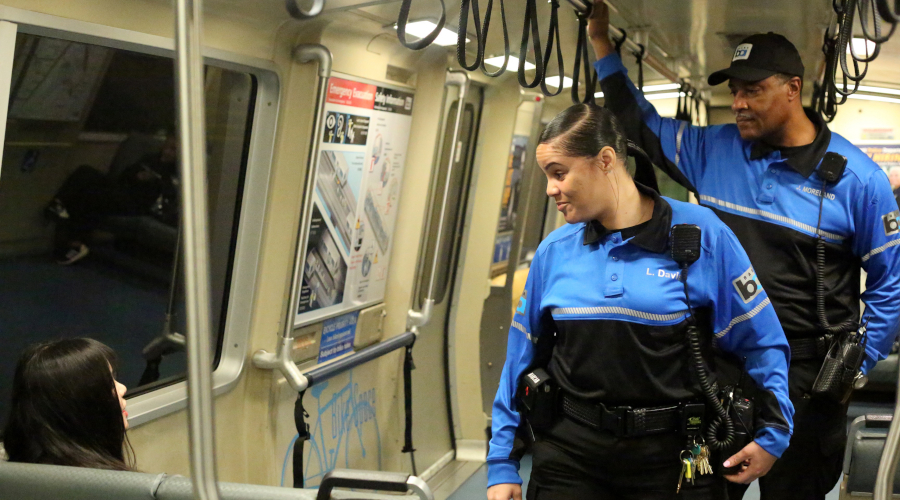 BART officials said the decline in the overall crime rate was partly due to a decrease in reported thefts of cellphones. There were 43 snatch-and-run cellphone thefts systemwide in February, marking the lowest monthly total for snatch-and-run electronic item thefts since May 2018, they said in a press release.

The number of violent crimes — homicide, rape, robbery and aggravated assault — were down 16 percent during the first two months of 2020 compared with the same period last year.

BART attributed the crime rate decreases to patrol teams on-board trains and the launch of an ambassador program to increase the presence of uniformed personnel on trains.