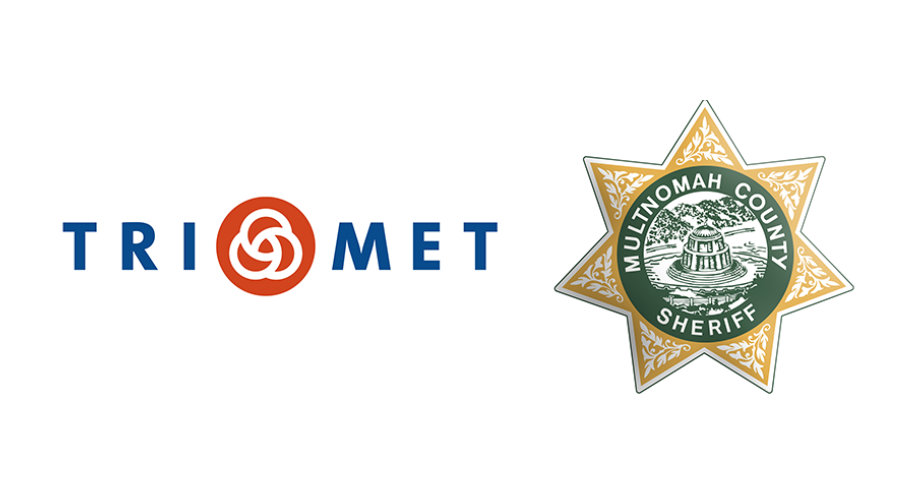 The Multnomah County (Oregon) Sheriff’s Office (MCSO) will assume command of TriMet’s Transit Police Division following approval of an intergovernmental agreement by the Multnomah County Board of Commissioners, according to a TriMet news release.

The first phase of the multiyear agreement will go into effect April 1 and last until June 30, 2025, with MCSO providing law enforcement direction to the Transit Police Division during that time. The agreement then will be automatically renewed for three one-year periods through June 30, 2028, unless it’s terminated beforehand.

The agreement is an example of public safety measures that emphasize community partnerships and racial equity, TriMet officials said.

The Transit Police Division includes officers from six law enforcement agencies in jurisdictions that TriMet serves. As the command agency, MCSO will provide a captain to serve as TriMet's transit chief of police, as well as lieutenants, sergeants and deputies.