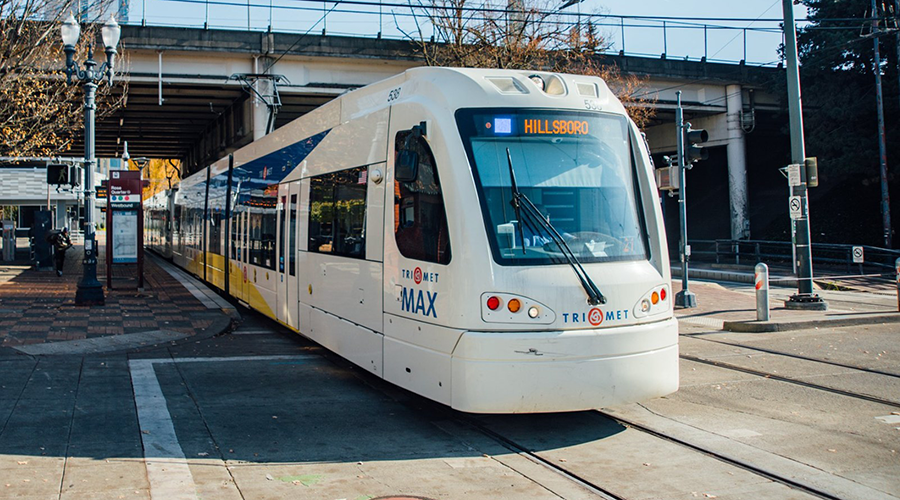 For the next fiscal year starting July 1, TriMet has committed to:

While TriMet will retain transit police officers on its system, it announced it will reduce the number of police officers by six positions as it pursues additional community-based public safety teams.

The decision comes after nationwide protests over police brutality, with many protestors calling for the defunding of police.

"TriMet shares the outrage, frustration and pain over the recent tragic and senseless deaths of George Floyd, Breonna Taylor, Atatiana Jefferson and Ahmaud Arbery. Their deaths and those of too many others lost to unconscionable violence, magnify the systemic racism, discrimination and disparate treatment against African Americans and other people of color still rampant in this country," TriMet officials said in a press release. "The movement that we see happening across Portland and the country reflects a national awakening of the need for immediate, yet lasting change to stop racial injustice once and for all."