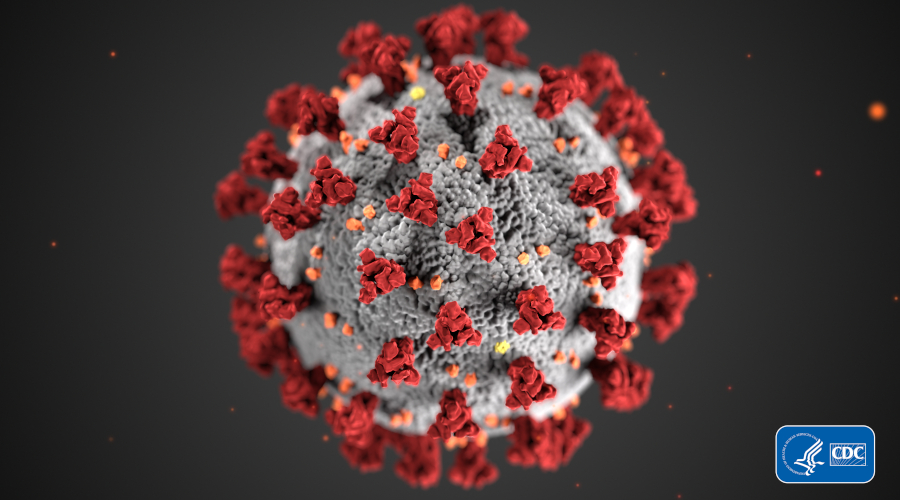 Americans are switching their travel habits from public transit to either staying home or relying more on cars as a direct result of the outbreak of COVID-19, a disease caused by the new coronavirus, according to a poll published yesterday by Northstar Research Partners.

Of the 1,000 Americans surveyed, 48 percent indicated that they believe riding public transit poses a high health risk due to the virus, and 30 percent to 40 percent report they cut back their use of public transportation.

"People's movement away from public transit is likely to have long-term consequences," says Jennifer Yellin, senior vice president and co-lead of Northstar's transportation practice. "The implications include lost revenue for public transit authorities, which is ultimately used to upgrade and maintain systems.”

Amtrak’s trip cancellations are up 300 percent and future bookings are down 50 percent year-over-year across the nation, The Washington Post reported. If the trend continues, revenue losses for the railroad could be several hundred million dollars, Amtrak officials said in a memo to workers, according to The Post.

To cut costs, Amtrak expects to reduce train service and roll out a voluntary leave program for non-mission critical employees willing to take unpaid time off.

Yesterday, Amtrak also announced it is suspending three trains that operate between New York City and Washington, D.C., due to low demand in the Northeast Corridor. In addition, Amtrak said it would waive change fees for all trip reservations made before April 30.

Bay Area Rapid Transit (BART) ridership in San Francisco also has taken a hit in recent days, which could translate to a $450,000 to $600,000 loss in fare revenue per weekday, BART officials said in a press release.

The week of March 2-6, BART ridership tumbled 8 percent to 380,000 riders compared with the week prior.

Both Amtrak and BART have stepped up how often their cleaning crews wipe down hand-contact surfaces each day at stations and on trains. They also installed more hand sanitizer dispensers across their systems.

Amtrak announced it will disinfect its trains and stations multiple times a day, and, in some cases, on an hourly basis, Amtrak officials said in a press release.

In Chicago, both Metra and Northern Indiana Commuter Transportation District’s South Shore Line announced they have canceled extra rail service previously planned for March 14 after Chicago city officials decided to postpone St. Patrick’s Day events and parades due to concerns about the spread of coronavirus.

Under the new protocols, the full fleet of 6,714 subway cars, 64 Staten Island Railway cars and over 2,200 LIRR and Metro-North rail cars will be disinfected every 72 hours or less.

The Regional Transit District of Denver (RTD) also announced yesterday that its rail cars are being cleaned daily, including disinfection of high-touch surfaces.

The RTD has purchased additional sanitation products and disinfectants for its frontline employees, RTD Interim General Manager and Chief Executive Officer Paul Ballard wrote in a letter to RTD riders.

Meanwhile, a number of industry events scheduled for March are being postponed. The High Speed Rail Alliance’s annual meeting, originally scheduled for March 28, has been postponed until further notice. The meeting may be rescheduled as a webinar, alliance officials said in an email.

And the American Public Transportation Association's Legislative Conference, originally scheduled for March 15-17 in Washington, D.C., has been cancelled. APTA is exploring alternatives to reschedule, relocate or redesign the conference for later this year, officials said in a press release.