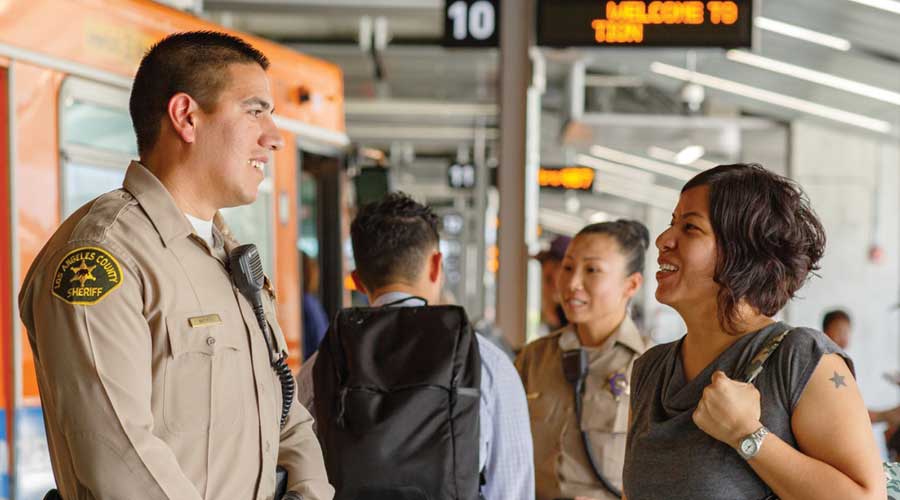 The deaths of George Floyd and Breonna Taylor, among others, at the hands of police earlier this year prompted nationwide protests against police brutality and racial inequalities. In addition, many people demanded police reforms across the nation.

Some protests have called for the divestment or defunding of police departments across the county, and for the redirection of those funds into community-based programs that address mental health, housing and education, the New York Times reported.

Now as a result, some U.S. transit-rail agencies are trying to make policing changes. Several have committed to restructuring their transit police forces, reallocating police funds to new programs or exploring community-based approaches to policing.

The following are a few examples of what some agencies currently are doing to reform, defund or re-evaluate policies in their police departments: