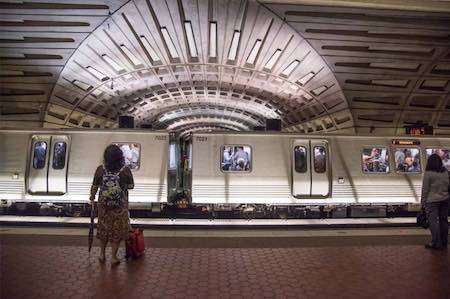 The investigation into the July 29 derailment on WMATA's Silver Line began as an administrative review by the agency's safety department.

The move implies that WMATA may consider criminal charges against maintenance workers or inspectors who could have contributed to the crash, The Washington Post reported.

"The administrative review uncovered information that warrants further investigation by Metro Transit Police," Wiedefeld said in the release. "While safety department investigations determine cause and accountability, it is even more important to understand if other issues must be addressed with the way track inspections and maintenance have been conducted."

The agency's SafeTrack accelerated maintenance plan has been and will continue to be subject to quality controls from multiple internal and external groups to ensure all trackwork meets WMATA's standards, Wiedefeld added.

At the time of the derailment, the East Falls Church interlocking hadn't been addressed as part of SafeTrack.