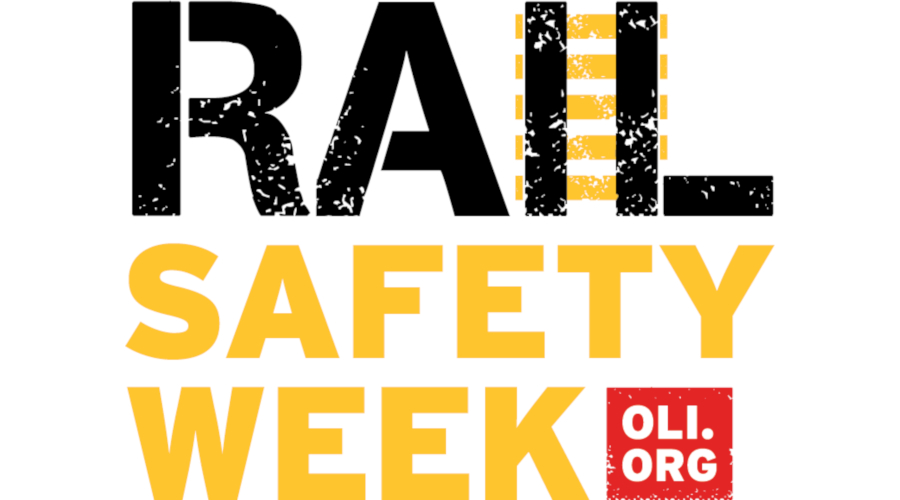 The campaign, called #STOPTrackTragedies, features videos with the personal stories of people — victims, friends and family members, locomotive engineers and first responders — who are affected by grade crossing or trespassing incidents. One video will be released each day over the course of Rail Safety Week, which runs through Sept. 28.

“Our goal with [the campaign] is to show that making an unsafe decision around tracks and trains – whether it’s to play on railway equipment, use tracks as a shortcut, or even glance at your cellphone at a crossing – can have devastating consequences for you, your loved ones and members of your community,” said Sarah Mayes, national director of Operation Lifesaver Canada, in a press release.

Last year's campaign and other efforts associated with Rail Safety Week generated nearly 3.7 million video views on YouTube and 18 million impressions on social and traditional media in the U.S. and Canada, officials said.

The Federal Railroad Administration, Amtrak, commuter-rail service providers, CSX and other Class Is have partnered with OLI this week to encourage safe behavior around railroad tracks and trains.

For example, CSX is working to reduce the number of grade crossing and trespass incidents by having its representatives reach drivers, pedestrians and rail passengers with rail-safety tips through presentations and social media messaging, CSX officials said in a press release.