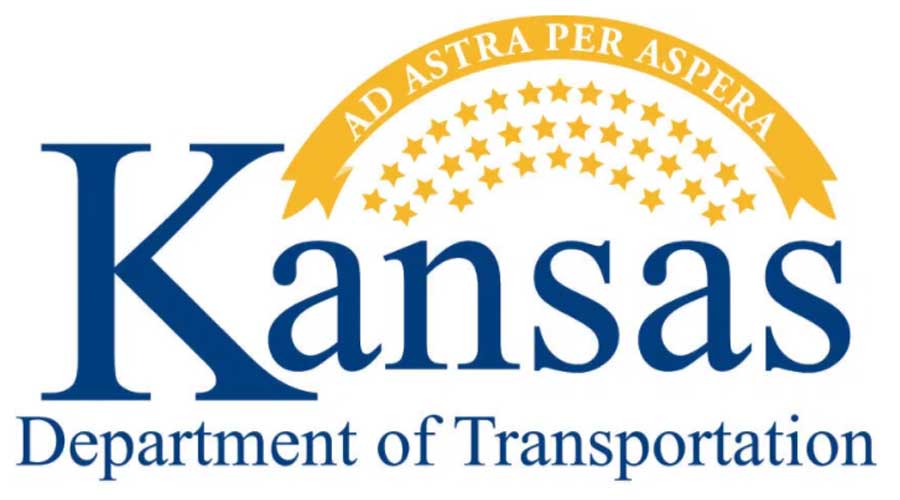 The Kansas Department of Transportation (KDOT) has proposed a new regulation requiring railroads operating in the state to maintain a minimum of two-person crews in the lead locomotive of a train.

The regulation is being proposed for railroad and community safety, KDOT and state officials said in a press release.

"Kansas has faced issues ranging from crew member fatigue to derailments which pose a threat to our safety and security. But by maintaining the current practice of requiring a two-person crew we can ensure the health and safety of Kansas workers," said Kansas Gov. Laura Kelly. "This proposed regulation is a commonsense, necessary measure to protect our state's railroad crew members and keep every community along the tracks safe."

Compliance would not be required during switching operations, brake testing, safety inspections or while performing set-outs in conjunction with road service, according to the proposed regulation.

Nearly all railroads in Kansas are operating two-person crews and will have no increased labor costs from implementation of the regulation, KDOT officials said.