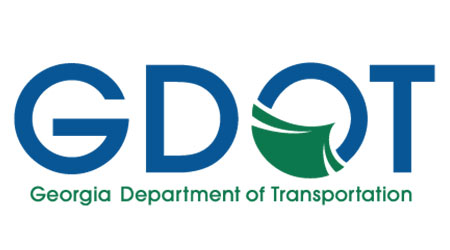 The Georgia Department of Transportation (GDOT) has partnered with Norfolk Southern Railway and other railroads operating in the state to install new signs at hundreds of public grade crossings that do not have automatic warning devices.

The signage will be installed at nearly 600 crossings. With 582 affected crossings in Georgia, NS' project is the largest due to the size and complexity of its rail network in Georgia, GDOT officials said in a press release.

"The interest and investment in the safety of the Georgia’s motoring public by Norfolk Southern and the other railroads operating in Georgia is commendable,” said GDOT Commissioner Russell McMurry. "These partnerships will improve safety at passive railroad crossings throughout the state."

Funding for the project includes dollars from the U.S. Department of Transportation's Railway-Highway Crossings (Section 130) Program, which makes funds available to states to help cover the costs of eliminating hazards at grade crossings.

Other railroads with which GDOT is partnering on the grade-crossing projects include Georgia Northeastern Railroad, GeorgiaSouthern Railway, Ogeechee Railroad Company and St. Mary’s Railway West.