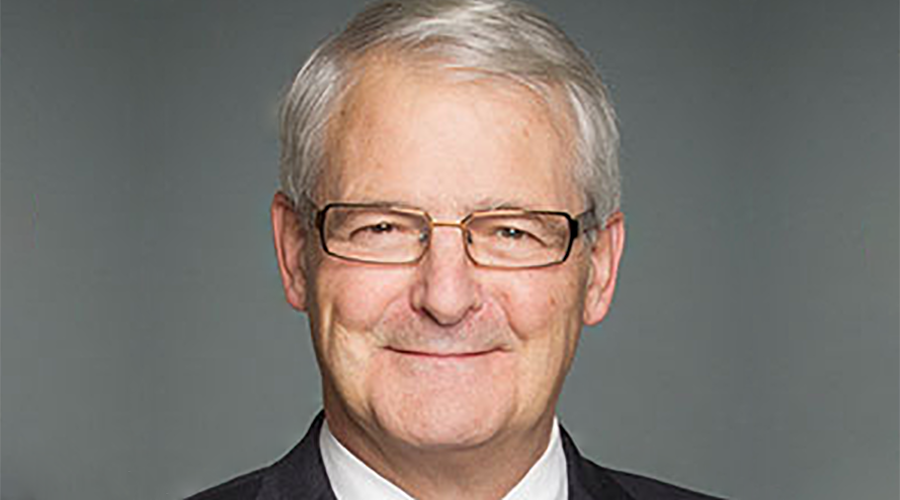 Canada's Transport Minister Marc Garneau has established new rail safety measures in response to a Transportation Safety Board of Canada (TSB) investigation into a 2017 fatal accident at CN's Melville Yard in Saskatchewan.

The measures include an order requiring the rail industry to adopt new practices for employees to follow when conducting switching operations to ensure that equipment is properly secured.

Transport Canada will work with railroads and labor representatives to identify the underlying causes of uncontrolled movements that occur while switching without air, and develop strategies or regulations aimed at reducing their frequency, Transport Canada officials said in a press release.

In addition, the department will continue to revise the Railway Employee Qualification Standards Regulations to strengthen oversight requirements and address gaps in employee training and experience.

These actions follow the TSB’s investigation into the death of a CN foreman on Dec. 22, 2017. The death was the result of an uncontrolled movement of rail cars while performing switching operations, Transport Canada officials said.

The investigation concluded that the crew’s limited experience likely contributed to a decision to switch three loaded cars at an insufficient speed up an ascending grade. Investigators also determined that there was a lack of communication between the two employees.