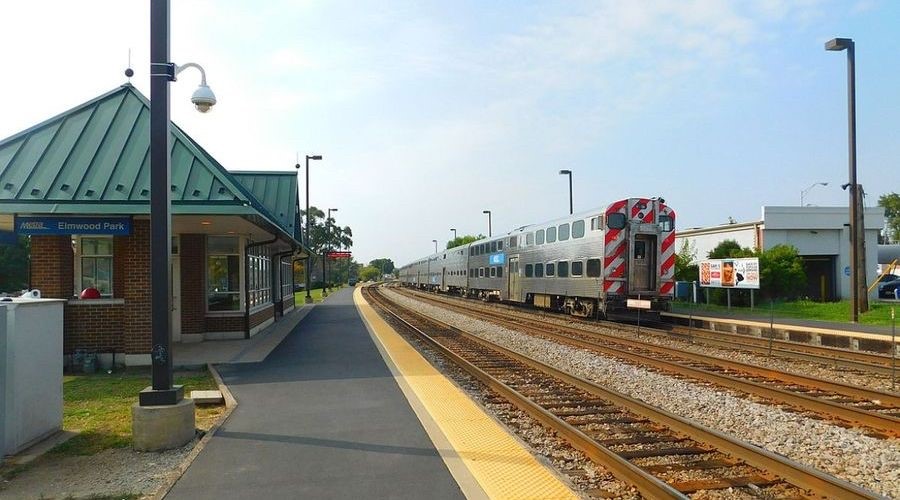 The grant will pay for Phase 2 engineering costs to develop and propose grade separation plans, ICC officials said in a press release. The new bridge design and other associated costs must also be approved by the village Elmwood Park, which is located northwest of Chicago.

The grade crossing was the site of a November 2005 crash in which a Metra train, traveling at 70 mph, struck six vehicles, which resulted in another 11 vehicles to be struck nearby. Sixteen people were injured. There were no deaths and 16 injuries.

The grade crossing separation project's cost is estimated at  $121 million. The ICC has committed to a total of $24 million for the project under its five-year Crossing Safety Crossing Improvement Plan. The $3.1 million grant was issued through the Multi-Modal Transportation Bond Fund. The village of Elmwood Park is set to contribute $1.4 million in Phase 2 engineering costs, which total $4.5 million. The work is expected to be completed by the end of 2024.

"Due to the dangerous history associated with this crossing, this project is a top priority for the village, the ICC, the Federal Railroad Administration, the Illinois Department of Transportation and Metra, and the construction of the bridge is a longstanding finding from the National Transportation Safety Board’s investigation report of the 2005 crash," said ICC Rail Safety Program Administrator Brian Vercruysse.