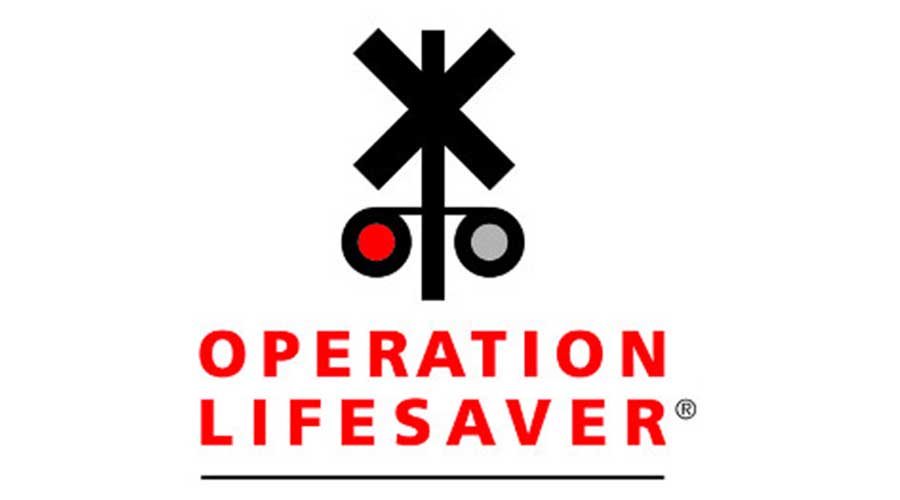 Brightline plans to connect with “hard-to-reach individuals,” such as underserved teens and the homeless, to provide free haircuts that come with rail safety education.

LIRR will hold a contest in regional schools for kids to create the LIRR Safety Super Hero as part of its school outreach program, TRACKS (Together Railroads and Communities Keeping Safe). Metro-North has two campaigns on the books, one which creates “rail safety passports” for school students, and another which creates lottery scratch-offs for adults.

Meanwhile, Metro Transit will work to raise awareness of reducing light-rail train collisions with vehicles and pedestrians; NORTA will launch a streetcar public safety outreach campaign to address pedestrian behaviors; and SunRail will conduct a “Safety is For Everyone” campaign that promotes rail safety awareness, including for those with disabilities.

“Operation Lifesaver congratulates these transit agencies on their grant awards, which will facilitate creative campaigns focusing on keeping the public safe when driving or walking near commuter trains, light rail or streetcars,” said OLI Executive Director Rachel Maleh in a press release.