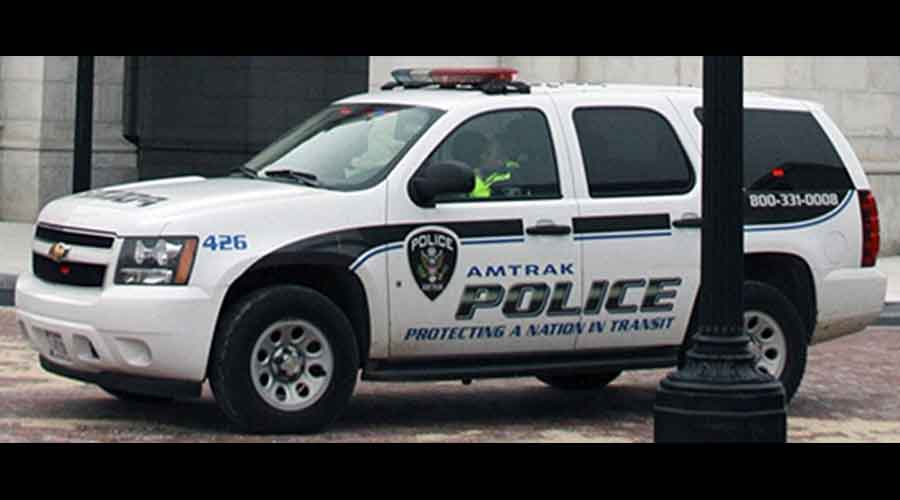 Nearly 500 police and sheriff departments across 43 states and the District of Columbia will join the Amtrak Police Department and Operation Lifesaver Inc. to conduct "Operation Clear Track," the single largest railroad safety law enforcement detail in the United States.

This year's effort is the fifth such event aimed at enforcing state grade-crossing and trespassing laws while raising awareness on the importance of making safe choices near railroad tracks and crossings.

Operation Clear Track was created to help reduce the approximately 2,000 serious injuries and deaths that occur each year on the nation’s railroad tracks. The initiative is part of Rail Safety Week 2021, which is being marked through Sept. 26.

During Operation Clear Track, police and sheriff’s officials report to high-incident railroad crossings within their jurisdictions around the country to share safety tips, enforce state grade crossing and trespassing laws and issue citations and warnings to violators. Over the years, the rail safety detail has resulted in thousands of citations and warnings to drivers and trespassers who were largely unaware that they were in violation of the law.

"We can’t say this enough, trespassing on train tracks is not only dangerous, but it's also illegal in all 50 states," said Amtrak Chief of Police Samuel Dotson in a press release. "Every time someone trespasses on the tracks, it can lead to devastating results which impact someone’s life, their family, and the community at large."