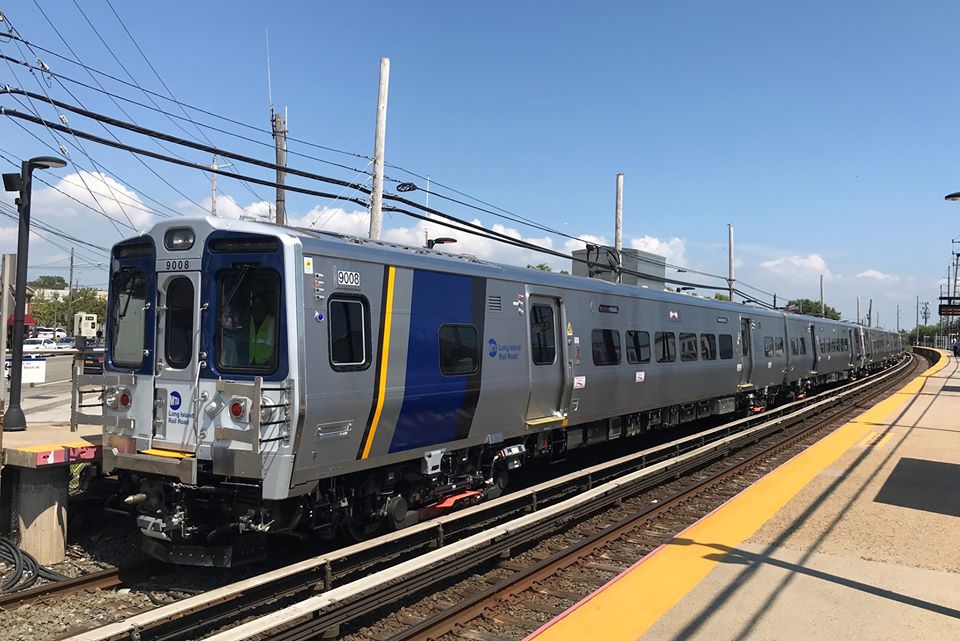 The safety recommendations to Metro-North and LIRR were the result of the NTSB's investigation into five accidents involving Metro-North trains in Connecticut and New York that killed six people, injured 126 more and resulted in more than $28 million in damages.  All five accidents occurred in 2013 and 2014.

“The most important outcomes from NTSB investigations are the implementation of safety recommendations because they can prevent accidents and save lives,” said NTSB Chairman Robert Sumwalt in a press release. “Recommendations themselves don’t move the needle on safety, only their implementation does.”

Recommendations R-14-65 asked Long Island Railroad to screen and evaluate employees in safety-sensitive positions for sleep disorders and then treat all that are diagnosed.

Recommendations R-14-62 and R-14-64 asked Metro-North to revise medical protocols and provide its employees in safety-sensitive positions a list of medications that engineers and conductors must avoid.

Metro-North and LIRR are two of the country's largest commuter-rail operators. Both are part of the Metropolitan Transportation Authority.

“MTA, Metro-North and Long Island Railroad all still have open NTSB safety recommendations that need to be acted on,” Sumwalt said. “These are steps in the right direction but there’s still more work to be done.”