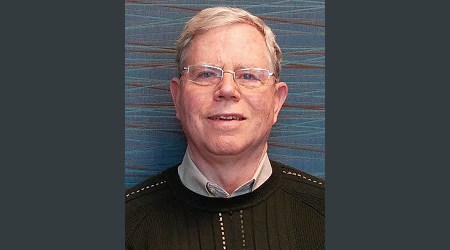 Established in 2010, the award recognizes individuals who advance OLI's community safety goals. In particular, the award honors someone who has "contributed significantly" toward any of the three "E's" of rail safety: eductaion, enforcement or engineering, OLI officials said in a press release.

Ries accepted the honor at a recent meeting of OLI's National Advisory Council, where he has served as the federal agency representative for many years.

His involvement with OLI started early in his career when he chaired Iowa's Operation Lifesaver governing committee. Since then, he has trained many educators who share OLI's safety messages throughout the United States, OLI officials said.

Ries also helped create one of the first trespass prevention guides in the late 1990s — a joint project with OLI and Transport Canada.

Ries plans to retire from the FRA at year's end.