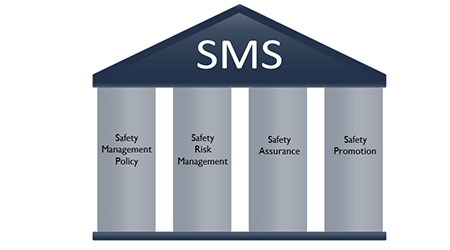 SMS is the basis of the FTA's safety program and builds on existing transit safety practices by using data to identify, avoid and mitigate risks to safety, FTA Administrator Carolyn Flowers wrote on the U.S. Department of Transportation's Fast Lane blog last week.

SMS is relatively new concept for transit, but has been effective in other industries, such as aviation Flowers said.

During the past several months, the FTA has been implementing SMS on a pilot basis at the Chicago Transit Authority. The Maryland Transit Administration also implemented a pilot program with three bus agencies.

Through the pilot programs, the FTA provides technical assistance on developing and operating an SMS, while the transit agencies provide opportunities for the FTA to test the SMS effectiveness, Flowers noted.

In June, the FTA initiated the first in a series of meetings between the CTA and United Airlines as part of the SMS pilot program. United provided CTA with briefings and demonstrations on how to develop and operate an effective SMS.