Over the last three decades, the number of grade crossings incidents has fallen significantly. In 1981, the Federal Railroad Administration (FRA) recorded nearly 9,500 vehicle-train collisions and more than 700 deaths at crossings. By 2014, collisions decreased to 2,287, while fatalities plummeted to 269. But Federal Railroad Administrator Sarah Feinberg thinks more can be done to bring those numbers even lower.

In February 2015, she established the FRA's first task force focused on grade crossing safety. The agency has set up similar task forces to tackle other industry challenges, like positive train control implementation and transporting crude oil by rail. 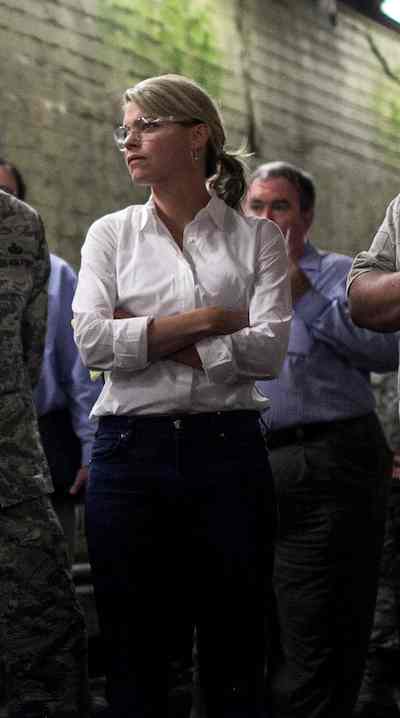 "The reality is that we're just not having the impact that we could have at the moment," she says. "If we really focus on this challenge like a laser, we can have a bigger impact."

Feinberg's new task force primarily serves as a "clearinghouse" for the latest crossing safety information, she says. That involves sharing the findings of its various research projects with railroads and law enforcement agencies, which can incorporate any new insights into their own safety strategies. The task force also publishes its findings online.

One area of research involved driver behavior near crossings. The task force used the findings to develop a predictive model of driver behavior based on anticipated train arrival time.

The research projects also are intended to help railroads better understand which audiences to target with their outreach efforts, says Jamie Rennert, who helms the task force. She joined the agency as deputy associate administrator in April 2014 and became acting director for the office of program delivery in June 2015.

For Rennert, the task force's efforts are central to the FRA’s overall mission.

"Grade crossing safety is an issue that impacts all of our projects," she says. "It all comes together in making sure crossings are safe."

Last year’s MTA Metro-North Railroad accident at a crossing in Valhalla, N.Y., played a part in the decision to create the task force. The incident, which left six people dead and 15 injured, "really refocused everyone at FRA," says Feinberg.

Feinberg acknowledges that many in the rail industry — regulators included — view crossing incidents as primarily driver-caused problems, but she favors an approach that takes into account all potential factors.

"I think we need to be making sure we're doing everything that we possibly can to help motorists know when they may be in the path of a train, how to protect themselves, how to keep themselves safe," she says. 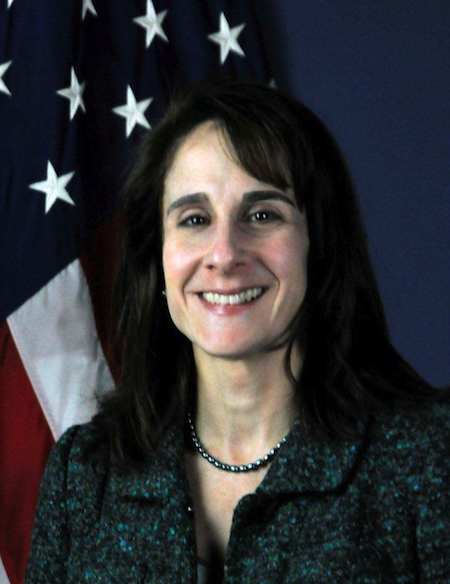 To do that, the task force also is teaming up with the tech industry. As part of an initiative announced in June 2015, Google agreed to integrate the FRA’s crossing data into its navigation app.

Google’s mapping system eventually will give drivers audio and visual warnings when they approach any of the 250,000 crossings throughout the United States. The launch date of the venture hasn't yet been determined.

"This is a problem that, for a long time, we felt like we’ve thrown everything we possibly can at, and it was time to think creatively about new solutions that may be technology based or partnership based," says Feinberg, whose resume includes a stint as Facebook’s director of corporate and strategic communications.

The FRA has shared crossing data with other technology companies, including Apple and GPS-makers Garmin Ltd. and TomTom NV, in the hopes that they, too, will use the information in their navigation systems.

It remains to be seen whether these partnerships or other task force efforts will help curb accidents, but Feinberg thinks they're steps in the right direction.

"We've got a bunch of folks at FRA who are spending all or almost all their time now thinking about how they can have an impact on this problem,” she says. "That right there is a bit of a game changer."