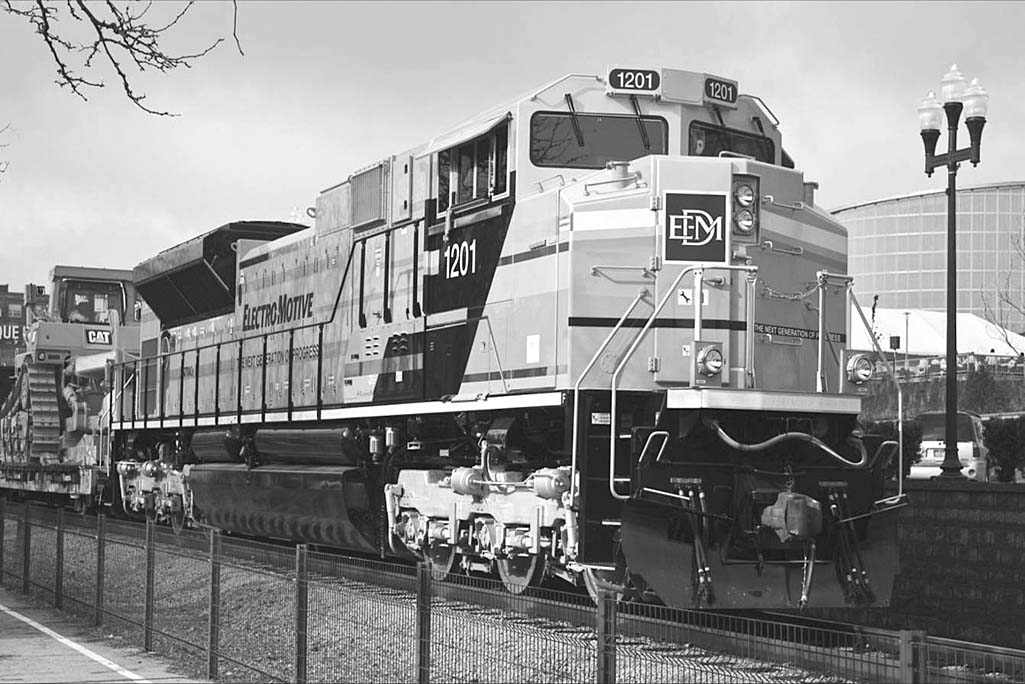 Progress Rail says it is the only manufacturer to have delivered more than 63,000 diesel-electric locomotives, and the company has the largest installed base in North America and worldwide. The company offers its energy-efficient, low emissions SD70ACe model for North America and for railroads around the world. This locomotive meets U.S. EPA Tier 3 emissions standards and features EMD's highly reliable, fuel efficient and environmentally-friendly 710 engine. EMD also has a long history of powering passenger locomotives. The company's new F125 passenger model meets EPA Tier 4 standards and is capable of operating at speeds up to 125 mph.