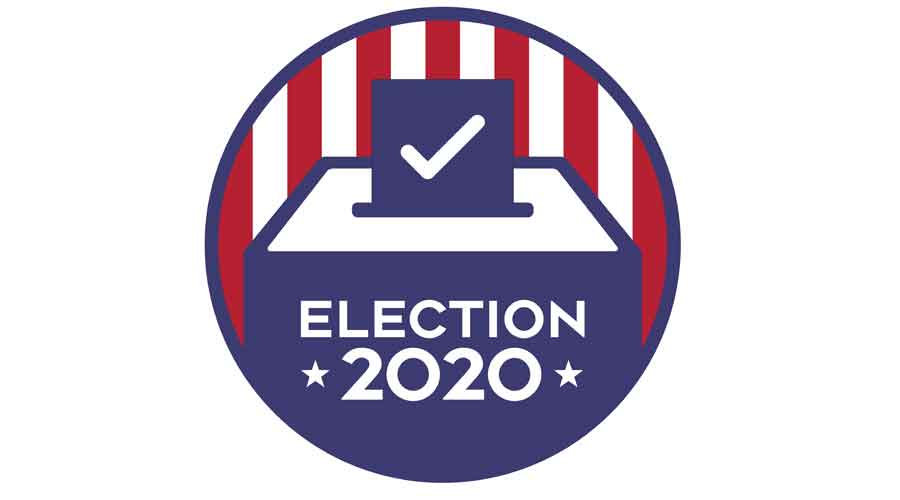 Voters on Tuesday approved 13 out of 15 ballot measures that called for an increase in public financial support of transit, including passenger-rail service.

The measures considered represented over $38 billion in new funding for transit, according to the American Public Transportation Association (APTA) Center for Transportation Excellence.

Among those referendums that passed:

"Even during this pandemic and economic downturn, voters have spoken and pledged their vote where they know it's needed — public transportation investment," said APTA President and Chief Executive Officer Paul Skoutelas in a press release. "These ballots ... underscore the importance of local, state and federal partnerships in transportation investment."

Results in three transit-related measures — including a referendum on whether to expand Metropolitan Atlanta Rapid Transit Authority (MARTA) light-rail and bus service to Gwinnett County, Georgia — had not been determined as of yesterday afternoon, according to APTA.

Among the failed ballot measures was a referendum in Portland, Oregon, which asked voters whether proceeds from a new payroll tax should fund 150 transportation improvement projects. The "Get Moving 2020" plan included the Tri-County Metropolitan Transportation District of Oregon (TriMet) Southwest Corridor light-rail project, a proposed 11-mile light-rail line between downtown Portland and Tualatin, Oregon.

In a prepared statement, TriMet officials said they are disappointed in the results, but "we understand that this measure was a substantial risk during a time of significant uncertainty and the unprecedented impacts of COVID-19."