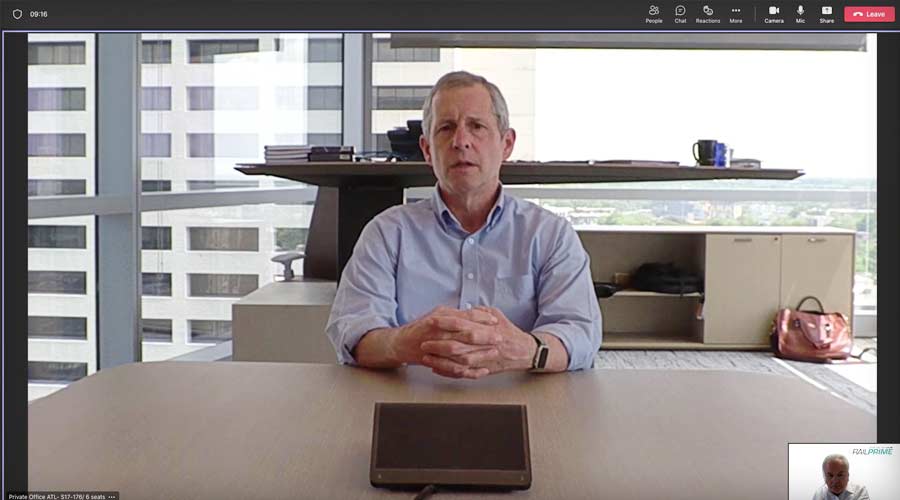 advertisement
• Bombardier Transportation and Deutsche Bahn AG signed a framework agreement worth $2.1 billion for 800 double-deck coaches — the largest framework agreement for vehicles the German railway has ever awarded to a single supplier, according to Bombardier. With the new-generation vehicles, Deutsche Bahn plans to actively compete for tenders in the local rail transport market in 2009. Since 1994, the railway has purchased more than 1,600 double-deck coaches and currently has more than 2,000 of the coaches in its fleet.

• Alstom named Philippe Favre senior vice president-international network to succeed Bruno Cotté, who left the company. Favre most recently was French ambassador for international investment, chairman and chief executive officer of Invest in France Agency. He previously was an economic counselor for the French government, chief of staff for France’s trade minister and deputy chief of staff for the nation’s finance minister.

• HCL AXON entered into a joint partnership with Canadian National Railway Co. to develop iCREW, a SAP-based crew management system. The Class I will use iCREW to plan, schedule and assign crews, and manage other train personnel functions.

• RMI President Mac Purdy announced plans to retire at year’s end. He joined RMI — which provides rail information services to the transportation industry — in August 1989 and soon after was named president. He helped transform the company from a small niche provider of car accounting services and transportation software to a market leader and Software-as-a-Service provider, RMI said.

• International consulting and engineering firm ARCADIS was named the top-ranked international design firm in the U.S. region by Engineering News-Record magazine. Headquartered in The Netherlands with U.S. operations based in Denver, ARCADIS generated $1.55 billion in international revenue in 2007, representing 75 percent of the company’s total annual revenue, according to an ENR survey. The magazine also ranked ARCADIS No. 2 in the Latin America/Caribbean region and No. 6 in Europe.