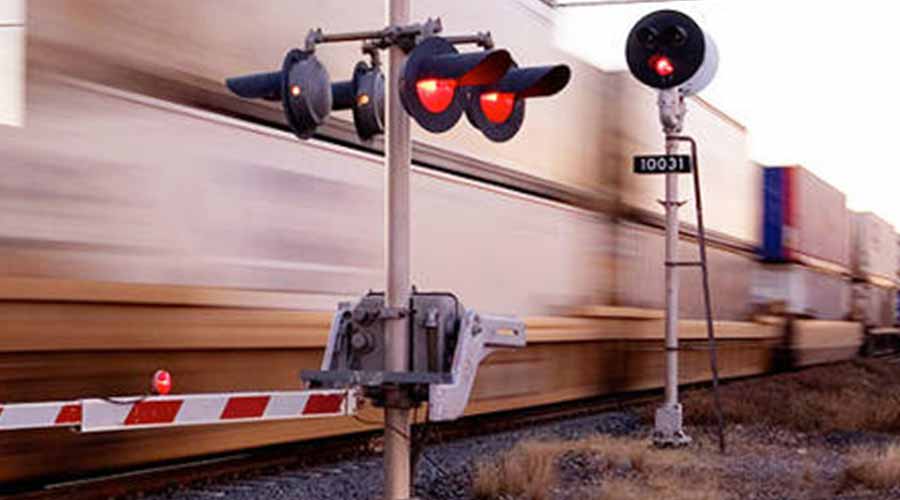 U.S. railroads' combined carloads and intermodal volume dropped 3% to 2,507,684 units in March compared with volume in March 2021, according to Association of American Railroads data.

"It was the best month ever for carloads of chemicals, while carloads of crushed stone and sand, food products, lumber and motor vehicles were higher than they’ve been in months," he said. "On the other hand, carloads of grain, petroleum products and paper products, among others, were down in March."

Those conflicting trends reflect an economic uncertainty that needs to be resolved before the economy's full potential can be realized, Gray added.