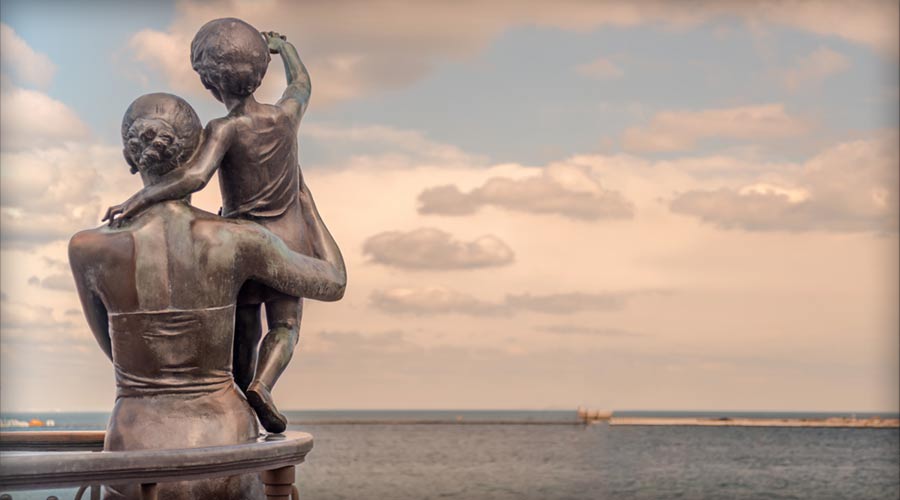 The Freight TSI clocked in at 113.9, up 1.2 percent on a month-over-month basis and 2.7 percent on a year-over-year basis. A measure of month-to-month changes in freight shipments handled by for-hire rail, trucking, inland waterway, pipeline and air freight firms, the index registered a gain for the fourth-straight month and posted growth across most modes, BTS officials said in a press release.

Including the February increase, the Freight TSI has exceeded its 2012 range for two months in a row, they said. The February index climbed to its second-highest level since April 2009, trailing only December 2011.

The Passenger TSI of 115.7 in February was relatively flat versus January, down only 0.1 percent. The measure of month-to-month changes in travel provided by for-hire air, local transit and intercity rail providers ratcheted down 0.9 percent compared with February 2012's index.