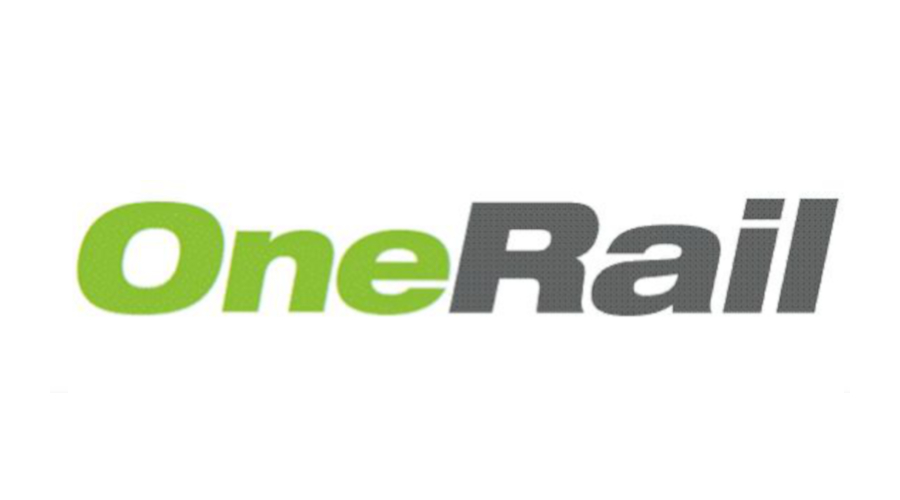 Americans continue to show "strong" support for rail transportation, according to a new poll conducted on behalf of the OneRail Coalition.

Conducted by Engine Insights, the OneRail poll concluded that 75 percent of poll respondents agree that more trips should be made via public transit to address the impact transportation has on climate change, OneRail officials said in a press release.

In addition, the poll found that:

The coalition's poll follows a poll conducted by Morning Consult for the Association of American Railroads (AAR), which showed strong support for moving goods by rail and the importance of freight rail in reducing the transportation sector's impact on climate change, OneRail officials said.

"The results from this survey show strong support among Americans for passenger rail and public transit, even in light of the current pandemic, and that people want to return to travel by train and public transit," said OneRail Director Anne Canby. "These results, alongside findings from the AAR survey, demonstrate the need for federal policies and programs that promote the shift to rail for both freight and passengers."

OneRail is a coalition of rail stakeholders who joined together to educate Americans about the benefits of a strong freight- and passenger-rail system.