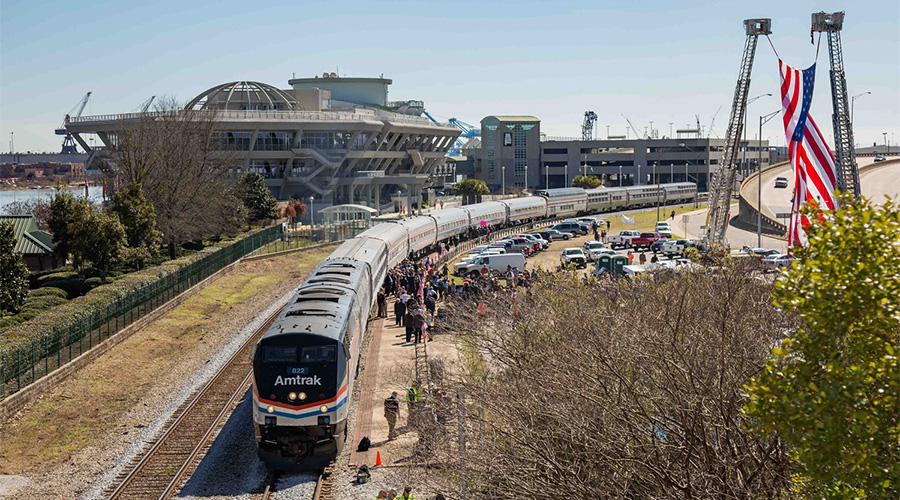 U.S. rail traffic took a favorable leap in the week ending July 5. U.S. railroads registered 270,731 total carloads, up 9.4 percent, and 227,097 intermodal units, up 10.5 percent compared with volumes from the same week last year, according to the Association of American Railroads (AAR).

Total combined traffic climbed 9.9 percent to 497,828 units and all 10 of the carload commodity groups tracked by the AAR posted gains, led by motor vehicles and parts at 53.7 percent, grain at 21.7 percent and metallic ores/metals at 14.5 percent.

Meanwhile, another metric that incorporates freight railroads' output revealed a promising result. The Freight Transportation Services Index (TSI) in May reached a new all-time-high of 120, besting the previous record mark of 119.4 set in November 2013.

The measure of the output of for-hire rail, trucking, inland waterway, pipeline and air freight firms rose 0.6 percent from April's level, the index's fourth-straight monthly gain, according to the U.S. Department of Transportation's Bureau of Transportation Statistics (BTS). In addition, the Freight TSI rose 3.8 percent on a year-over-year basis.

"The May increase was led by trucking, which grew rapidly for the fourth month in a row, as well as by increases in pipeline and waterborne [freight]. Rail intermodal declined after three months of increases," BTS officials said in a press release.

The Passenger TSI — which measures the output of local transit, intercity rail and air service providers — remained unchanged in May from April's mark of 118.9. The index increased 1.5 percent year over year. The combined TSI of 119.8 in May ratcheted up 0.4 percent from April's level and rose 3.1 percent from May 2013's mark.