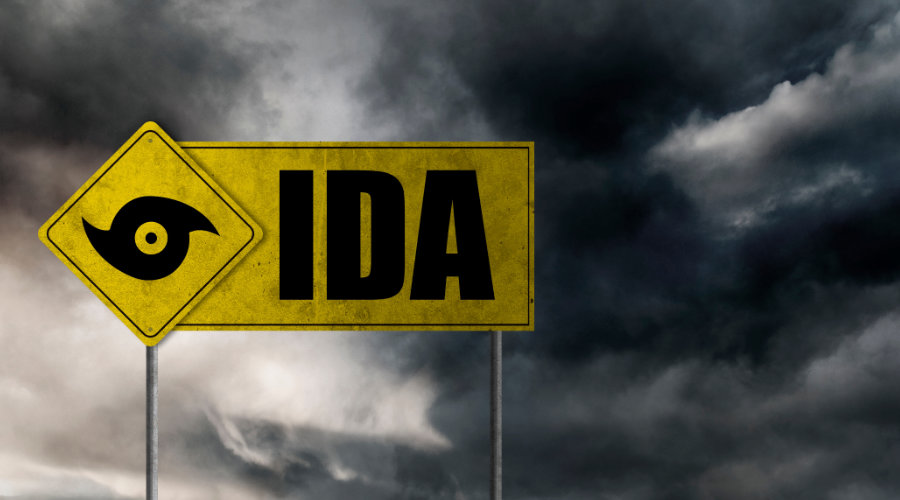 Three Class Is are evaluating the impact Hurricane Ida has had on their operations in Louisiana and Mississippi.

Kansas City Southern, Norfolk Southern Railway and Union Pacific Railroad yesterday issued customer service advisories on how the storm is affecting service in the region. The hurricane made landfall along the Louisiana coast on Aug. 29.

KCS's mainline operations and interchanges from New Orleans to Baton Rouge, Louisiana, as well as Gulfport/Hattiesburg, Mississippi, were suspended due to the excessive rain and wind, railroad officials posted on the company's website.

"Until the water has receded sufficiently, maintenance cannot yet begin. Crews are on location and will begin making the necessary assessments and repairs once the all clear has been received," the KCS announcement stated.

NS reported in a service alert that its intermodal terminal in New Orleans would remain closed through today, and local operations will be affected as the recovery effort continues. Widespread power outages affected the Class I's signal systems, while debris needed to be cleared from track, NS officials said.

Meanwhile, UP's engineering forces were able to begin safely assessing track conditions yesterday morning. Much of the railroad's network was expected to open later yesterday, UP Executive Vice President of Marketing and Sales Kenny Rocker said in a customer advisory.

"The area east of Livonia to New Orleans incurred the greatest storm impact, requiring additional clean-up time and closer inspection," Rocker wrote. "In an effort to restore service as soon as possible, we have enlisted private contractors to assist with removing downed power lines and other debris from our tracks. We are also placing generators in areas that have lost commercial power."