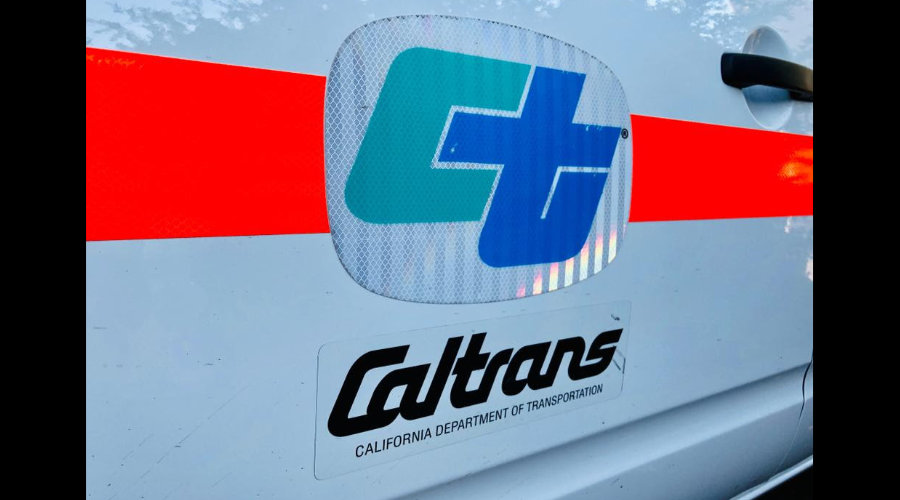 The California Department of Transportation (Caltrans) is soliciting public comment on the agency's latest draft plan for rail and highway improvements across different regions in the state.