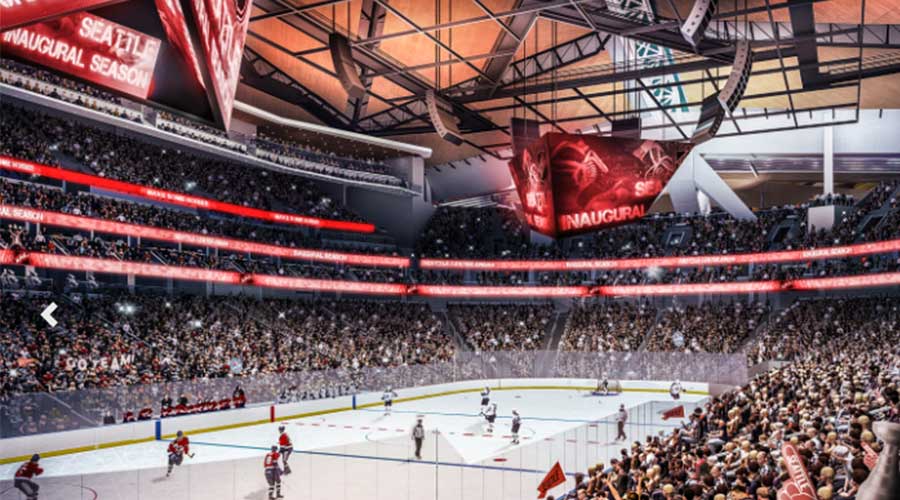 NHL Seattle — the team doesn't yet have a name — will be the third sports franchise in the United States to offer free public transit to fans traveling to games, as a way to ease traffic congestion in the city, Fast Company reported last week.

"We're a very environmentally focused city," Rob Johnson, NHL Seattle's vice president of transportation and a former Seattle City Council member, told the business magazine. "One of the best ways for us to reduce our environmental footprint is to get people onto public transit and reduce the number of folks that are driving."

Johnson hopes that the idea of saving time and money without having to worry about driving home in congested traffic will help motivate people to attend the games. Traffic is an impediment to sports attendance in other cities, he said.

The new hockey team will compete in the New Arena at Seattle Center, which is under construction.

NHL Seattle will subsidize transit passes, with the exact investment changing over time, as light-rail and bus service expands in the Seattle area and as the team learns more about where transit-riding fans are coming from, Johnson said.

Both the San Francisco Golden State Warriors and the Phoenix Suns have offered free transit rides to game attendees.