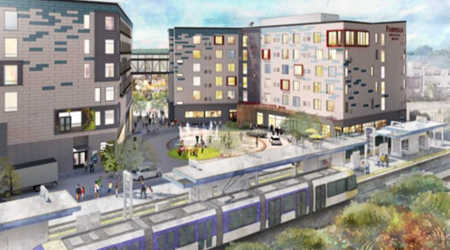 The projects will support development near rail stations on the Green Line and its future extension, as well as the Blue Line. Expected outcomes from the investments include providing 361 affordable housing units and more than 1,500 new permanent and temporary jobs along the corridors.

One project would acquire land near the Green Line's Dale Street Station to provide retail, commercial and office space, as well as affordable senior housing.

The grants were awarded as part of the council's Livable Communities program, which was launched in 1996. To date, the council has awarded nearly 1,000 grants to communities, totaling $351 million.