AAR, APTA offer an industry outlook from the association perspective

In Progressive Railroading's December issue, executives of the freight and transit-rail industries shared their perspectives on their railroads' goals and anticipated challenges for 2016. Below, two industry associations — the Association of American Railroads (AAR) and the American Public Transportation Association (APTA) — offer insights that are not included in the print edition of the magazine. The responses — written prior to Congress' passage of the five-year surface transportation funding bill known as the FAST Act — were provided via email by AAR President and CEO Ed Hamberger and APTA President and CEO Michael Melaniphy.

Q: What will be an important issue for the rail industry in 2016?

Hamberger: The nation's economy is wrestling with indicators suggesting a tempered outlook for the first part of 2016, highlighting that freight railroads might do well in good times, but also that they assume huge risk when the economic tables turn. 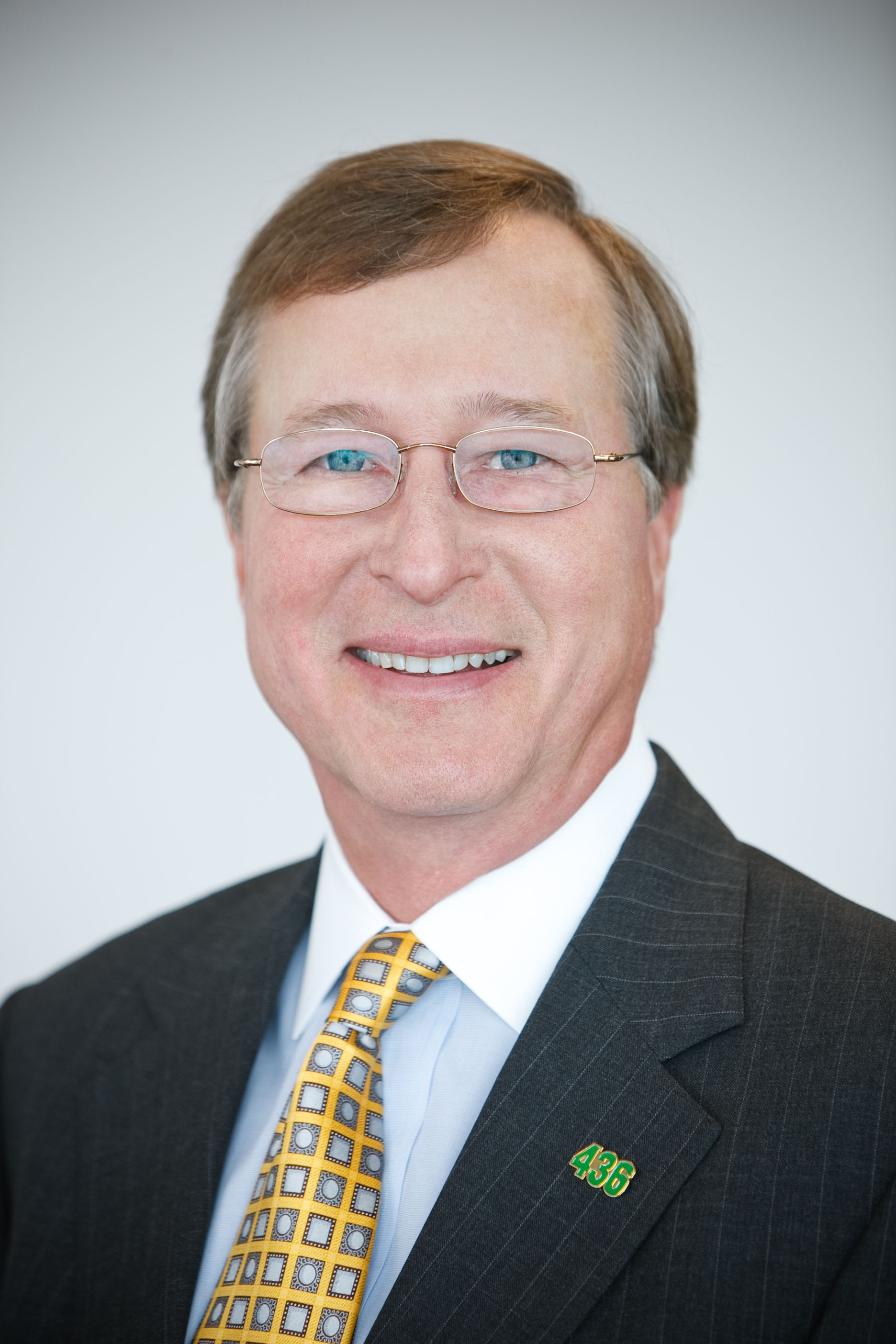 One year ago, freight rail was transporting record levels of nearly all commodities. Now that is trailing downwards as some shipments have fallen off, indicative of a cooling economy. When the economy wanes, the railroads leave hundreds of millions of dollars in stranded assets no longer in demand by rail customers. The railroads — not the taxpayer — take the hit for the track and other infrastructure no longer in use. That's because unlike most all other transportation infrastructure, rail infrastructure is funded by private railroad companies, not the public purse.

By building and maintaining the nation's coast-to-coast freight rail network, considered the best in the world, freight railroads ensure that the U.S. economy functions efficiently and effectively — in good times and bad — and that millions of commuters have reliable transportation when commuter trains access our rail lines.

Melaniphy: With the recent extension of the positive train control (PTC) installation deadline to the end of 2018, commuter-rail systems will continue to aggressively work toward PTC installation and acquiring radio spectrum. This issue came to a head this fall when the commuter- and freight-rail industries made it very clear that many operations would cease if the PTC deadline of Dec. 31, 2015, was not extended. If this had happened, it would have created a transportation crisis with serious economic consequences. 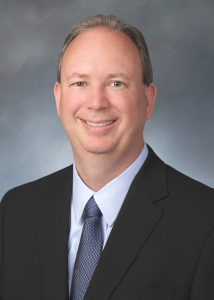 Overall, for the whole rail industry, the issue of state of good repair (SOGR) is front and center. According to the Federal Transit Administration, it will take $86 billion to address all the SOGR needs, most of which is for rail.

Q: What are the potential obstacles to the industry meeting its goals next year?

Hamberger: The nation's current economic plight — underscored by the stranded railroad assets — provides a sobering reminder for federal regulators keen on ensuring a robust freight rail network in 2016 and beyond: If regulators want railroads to continue to take financial risk and invest in rail infrastructure to support American industry and American employment, then our railroads need balanced regulations that do not impede their ability to generate sufficient revenue.

Railroads make huge investments in their network, on average about $25 billion annually over the last several years for a total of $600 billion since 1980. That level of commitment is because rail companies can earn enough to do it.

Melaniphy: PTC and SOGR are two rail issues that will be on the forefront in 2016, and they are connected by the need for greater federal funding. I am responding to this question before the congressional conference committee has ironed out the differences between the House and the Senate bill. At this point, the federal government has only provided $50 million for PTC implementation.  This is a meager amount compared to the conservative $3.5 billion estimate that the commuter rail systems will have to spend on PTC (not including the cost for radio spectrum).

Needless to say, this unfunded safety mandate has posed a tremendous financial challenge to commuter rail systems across the country. The challenge to find additional funding for PTC implementation remains a significant challenge. And let us not forget that it’s not just about the hardware and software, we need to invest in training our workforce and recruiting people to choose the rail industry as a career of choice.

Additionally, the $86 billion backlog of SOGR needs is a heavy lift for our public funded rail agencies. It is imperative that the federal government provide the financial assistance needed to keep our rail systems safe.

Q: What issues would you like the U.S. presidential candidates to address during the 2016 campaign?

Hamberger: As the 2016 presidential campaign and congressional campaigns heat up, candidates should take on board this fundamental truism: A healthy freight-rail industry is vital to the nation’s economic recovery, and protecting today’s balanced regulations is essential for a robust freight rail network.

Melaniphy: We have a saying, "Wherever public transportation goes, community grows." I wish that the presidential candidates on both sides of the aisle would speak strongly and often about their plans to increase federal transportation infrastructure investment. This is a topic that they could pivot to in a variety of discussions, including economic competitiveness, jobs, mobility, or helping the middle class.

For example, by pointing out that a good public transit system is critical to a community's economic competitiveness and an individual's access to jobs, they could elevate the issue of federal funding for public transportation in the 2016 presidential campaign and make it part of the national public discussion.

Our country wins when our communities grow. Rail transit not only provides access to jobs, it also has a proven track record of revitalizing neighborhoods around rail stations. The presidential candidates should be talking about the economic power of public transportation that transforms communities through transit oriented development, resulting in more walkable and livable communities. If they talk to mayors across the country, they will find a lot of support on this topic.