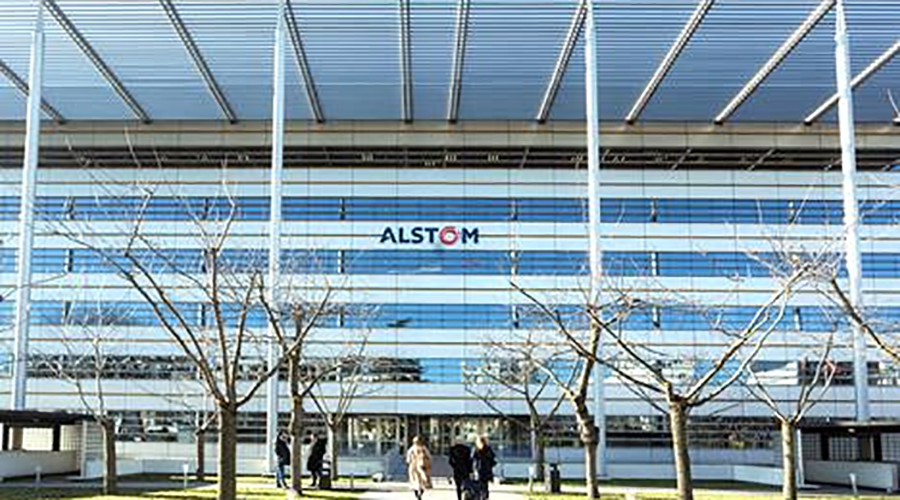 LILEE Systems announced a new addition to its portfolio of positive train control (PTC) solutions: the Next Generation Communications Management Unit. The unit enables wireless communications security and interoperable key exchange for the ACSES II PTC system. The unit is Federal Railroad Administration-complaint and includes security software for wayside and onboard systems, a key management system for inter-rail key exchange and a ruggedized gateway for remote management. The solution has been selected by one of the largest passenger-rail systems on the Northeast Corridor, LILEE Systems officials said in a press release.

Alstom booked $1.9 billion worth of orders in the first quarter of fiscal-year 2020, compared with $1.8 billion during the same period last year. Alstom’s sales decreased to $1.7 billion, down 27 percent compared with Q1 2019. “During the first quarter, the group’s level of sales was impacted by the consequences of the COVID-19 containment measures,” said Alstom Chairman and Chief Executive Officer Henri Poupart-Lafarge in a press release. “While we achieved a very good continuity of our engineering activity through remote working, lockdowns impacted our sites and supply chain. Yet, the group’s commercial activity remained stable despite the crisis.”

National Railway Equipment Co. (NRE) Chief Executive Officer Steven Beal died July 11 at his home. He was 46. Beal began his life in the rail industry at 12 years old, learning the business from his father, Lawrence Beal, who founded the NRE in 1984. Steven Beal assumed the leadership role in 2010, and became a well-known and highly respected industry advocate, NRE board officials said in a prepared statement. NRE’s board named Patrick Frangella and Rob Riley members of a newly formed executive committee that will oversee the company until a new, permanent CEO is selected.