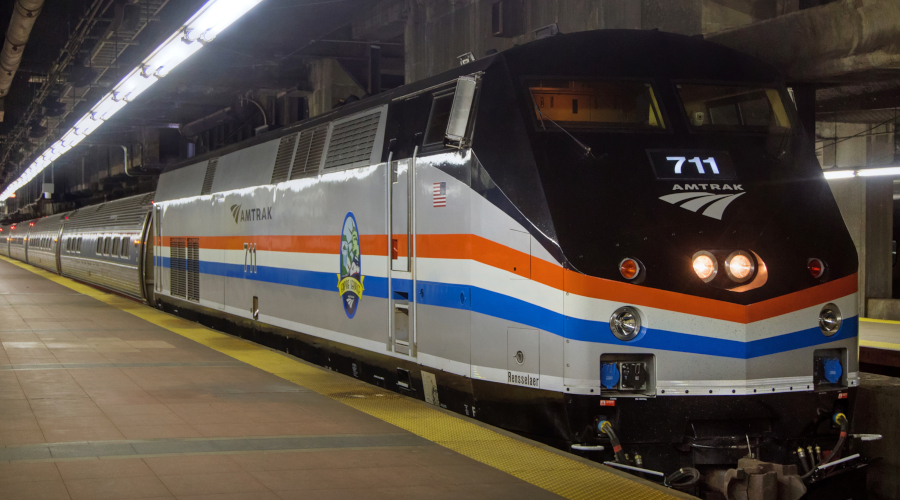 Faster Amtrak service between St. Louis and Chicago has been delayed as a result of ongoing work to install and test positive train control (PTC), the St. Louis Post-Dispatch reported late last week.

Late last year, the Illinois Department of Transportation (IDOT) indicated that an eight-year, $1.95 billion project to upgrade the St. Louis-to-Chicago corridor for Amtrak service would be ready for increased train speed by summer 2019. However, as of now, the trains still are not allowed to operate faster than 79 mph, the newspaper reported.

An IDOT spokesman told the newspaper that the agency now hopes that 90-mph speeds will be in place from the Granite City-Alton area to south of Springfield by the end of this year, with 90 mph speeds expected to be implemented sometime next year.

The department is not offering a date on when train speeds will reach the long-anticipated 110 mph, the paper reported.

The spokesman attributed the delay in faster speeds to the time needed to complete PTC installation and testing.

"When other countries are going 220 mph over thousands of miles, the fact that we can’t get to 110 is really frustrating,” he told the newspaper.