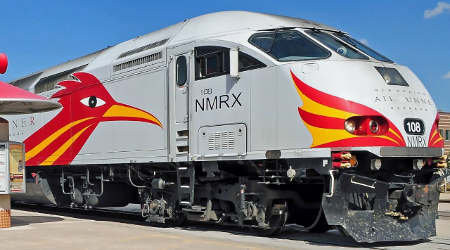 The U.S. Department of Transportation (USDOT) has awarded a nearly $30 million grant to the Rio Metro Regional Transit District for the implementation of positive train control (PTC) on the New Mexico Rail Runner Express system.

In June, the lawmakers wrote to the USDOT in support of the grant.

As of March 31, the New Mexico Rail Runner had not equipped any locomotives or track segments with PTC equipment, according to the Federal Railroad Administration's first-quarter PTC report.