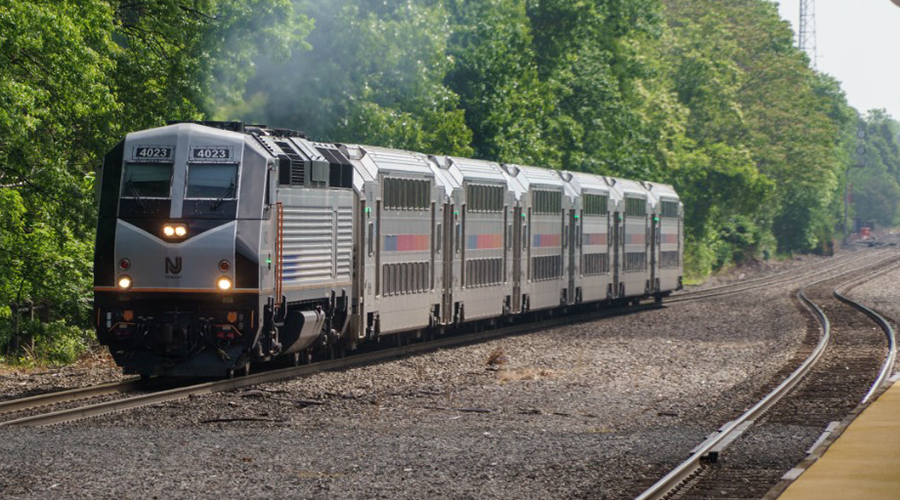 NJ Transit Chief Executive Officer Kevin Corbett said if PTC implementation is not completed by the deadline, “you’ll be talking to a new CEO,” according to the news outlet.

The agency officials' claim was made even though the Federal Railroad Administration (FRA) has determined the agency is "at risk" of not meeting the deadline based on criteria the FRA uses to evaluate the risk of noncompliance. The FRA considers NJ Transit the only railroad at risk of not fully implementing PTC technology on all its required main lines.

As of Sept. 30, NJ Transit was operating a PTC system in advanced field testing — also known as revenue service demonstration (RSD) — on about 48% of its 375.9 mandated route miles, FRA officials said in November.

NJ Transit could be fined more than $25,000 per day if the deadline is not met, NBC Philadelphia reported.