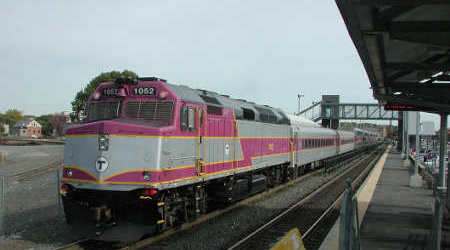 The Massachusetts Bay Transportation Authority (MBTA) early next month will kick off a series of weekend shutdowns on its Lowell commuter-rail line to install positive train control (PTC).

The agency will close the line on weekends from Aug. 5 through Oct. 1, MBTA officials said in a press release late last week. Shuttle buses will replace trains during the closures.

The MBTA's PTC installation began the weekend of July 8 on the Newburyport/Rockport Line, agency officials said in a press release.

The agency plans to meet the federal mandate to install the technology no later than December 31, 2020, according to the MBTA's website.