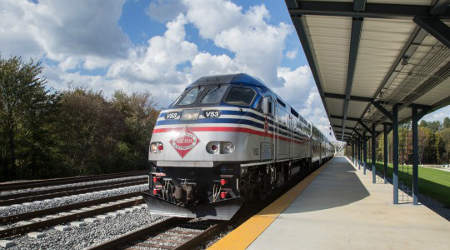 The Virginia Railway Express (VRE) is considering raising fares by 3 percent in its 2020 fiscal year, which begins July 1, 2019.

The commuter railroad's operations board will consider the fare hike on Dec. 14 when it reviews the proposed FY2020 budget.

"While we do all we can internally to control costs, there are factors beyond our control that will increase our costs year after year," VRE officials said in a post on the railroad's website. "These factors include the implementation of a federally mandated positive train control system, and contractual increases in track access and train operations."

VRE this month is hosting public hearings to gather feedback on the proposed fare hike. The next meeting will be held today at Washington Union Station.