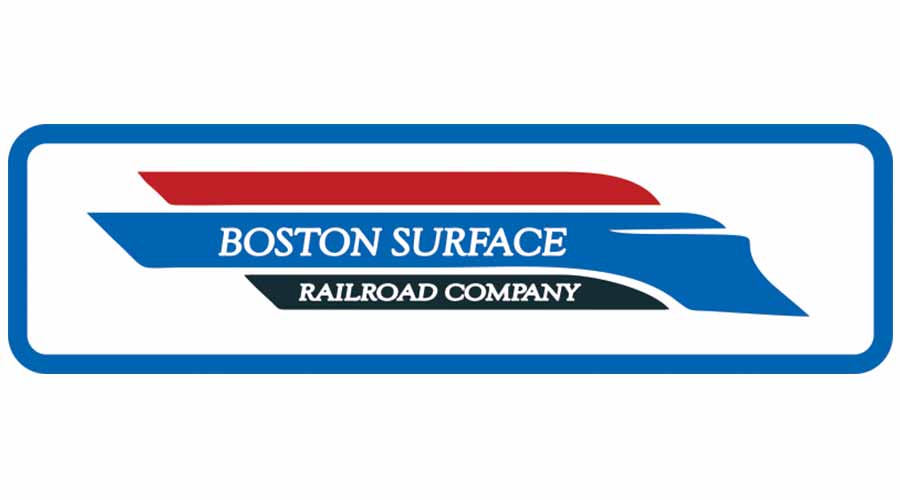 The railroad and Siemens are working together to deploy, refine and test signaling and PTC using cab-over-the-air technology through a more robust analog signal. The new application could reduce the cost of deploying signals and PTC in previously dark railroad territory, railroad and Siemens officials said.

“This could be very important for short-line railroads, both freight and commuter, who want to have full compatibility with Federal Railroad Administration-compliant PTC routes, but without the cost of investing in a full infrastructure to do so,” said John Paljug, president of Siemens Rail Automation in the United States.

Based in Woonsocket, Rhode Island, BSRC is developing a private intercity passenger-rail route to serve metropolitan New England. The company has received Surface Transportation Board authority to operate service on several routes, and has formed a public private partnership with the cities of Nashua, New Hampshire; Worcester and Lowell, Massachusetts; and Woonsocket.