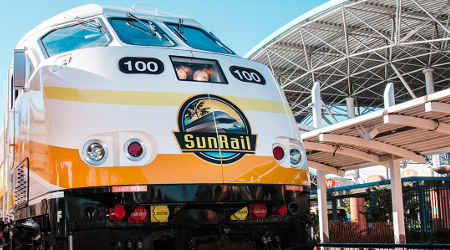 SunRail over the weekend conducted positive train control (PTC) testing along a 17-mile segment between Sanford and Winter Park, Florida.

The data obtained during the tests will be programmed into the railroad's PTC system, which will be implemented along a 13-mile stretch by year's end. Full implementation on SunRail's entire 61.5-mile corridor is expected in late 2019.

Earlier this month, the U.S. Government Accountability Office reported that many commuter railroads are lagging in performing PTC tests.