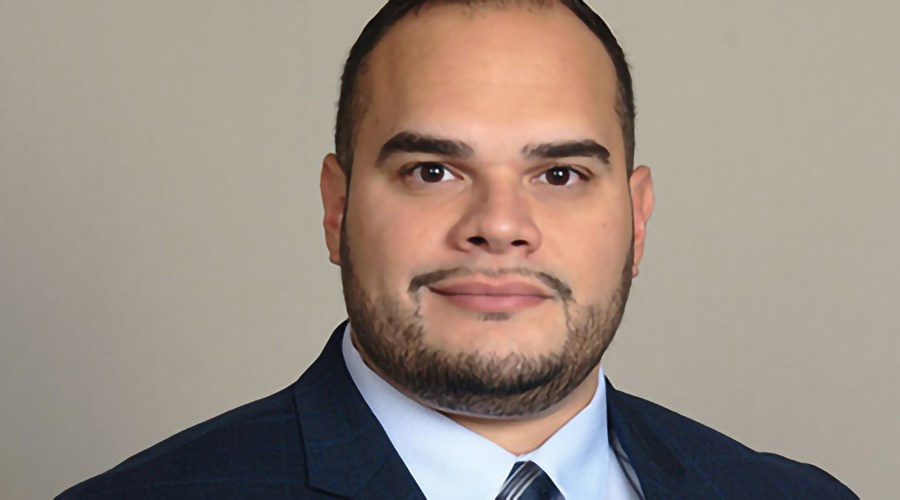 Nominator’s quote: “As general manager of CSX Intermodal Terminals, Marcelo oversaw the transformation of Fairburn Terminal outside of Atlanta into one of the most advanced intermodal operations in the industry.” — Jamie Boychuk, CSX

What is your educational background?
Georgia Southern University, bachelor of business administration in logistics and intermodal transportation

Describe your current job and responsibilities.
As general manager of CSX Intermodal Terminals Inc., I am responsible for leading the development and implementation of strategies that support excellence in safety, service and efficiency throughout CSX’s intermodal network.

Describe your career path.
I started my career at CSX in 2008 as a management trainee and have been promoted through the management ranks. I was a trainmaster in Evansville, Indiana, and Memphis, Tennessee, then went on to become a terminal manager in New Orleans, followed by terminal superintendent positions in Baltimore and Chicago. After two years as terminal superintendent in Chicago, I was promoted to superintendent of the entire Chicago zone, which ultimately led to the opportunity to lead CSX intermodal operations in my current role.

Why did you get into the railroad industry?
I decided to join the rail industry during my senior year in college. As I studied logistics, I became increasingly interested in railroading and learned the critical role of railroads in our nation’s economy. As a student athlete, I wanted to be able to work outdoors among people and, more importantly, to have the opportunity to lead men and women. It became apparent quickly to me that the railroad industry would provide the opportunity to accomplish these goals. CSX came to Georgia Southern University during a career fair, which led to the management trainee opportunity that began my career in the rail industry.

What is the best career advice you’ve received?
Over the years I have received great advice from several influential leaders, including those I have been fortunate enough to work with closely on the current leadership team at CSX. One quote that will always stick with me is, “No matter how critical you feel you are to the railroad, it was here before you and will be here long after you are gone — but that doesn’t mean you can’t leave your mark on the industry.”

What advice would you give to a new railroader?
The railroad is a very promising career, but it can also be very demanding, especially in operations. You have to enjoy and have passion in what you do on a daily basis. If you don’t, you’ll find it difficult to be successful. The first few months may be the most challenging, but don’t let that get in the way of a prosperous, lifelong career.

What was your very first job?
I will always consider being a football player in high school and college as my first job. For nearly 10 years, when my schoolwork was complete, football was my full-time job. I learned many of my foundational traits that have made me successful over the years, including work ethic, discipline, accountability and leadership. I use all of these characteristics daily in my career.

Describe a fun fact about yourself.
I was a First Team All-American and All-Conference college football player at Georgia Southern University.

Do you have any hobbies?
My hobby is definitely anything to do with my son. He is nine years old and three years into youth football. I truly enjoy training with him and preparing him mentally and physically to balance sports and academics as he gets older. I am also his youth football coach and the strength coordinator for his Pop Warner Football League. I enjoy working with young athletes, which allows me to share any knowledge or support they may need.

What is the biggest challenge the rail industry now faces or will face?
I believe the biggest challenge for the rail industry will be continuing to gain market share in the overall transportation sector by converting traffic from highway to rail. As our service continues to improve and become more reliable, we need to engage customers to take advantage of the efficiencies offered by our operating model. A consistently safe and reliable service product is the key to rail industry growth.