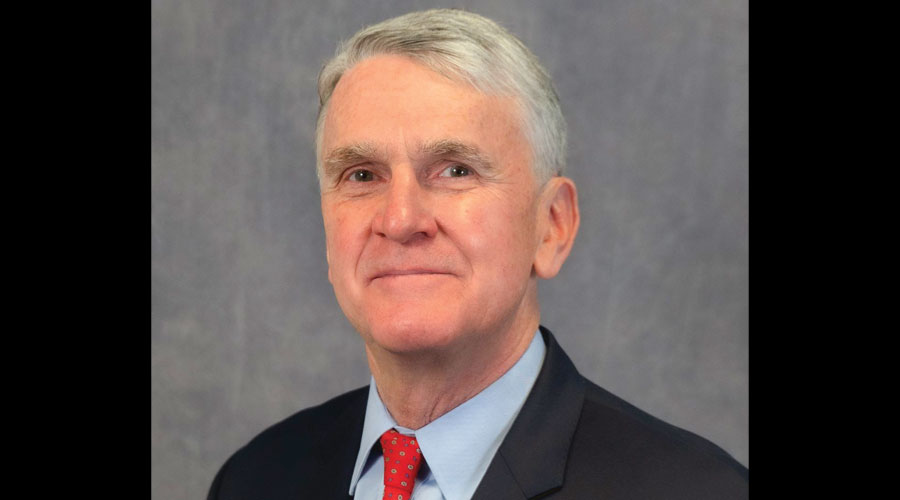 New Jersey Transit was the last railroad in the United States to fully implement its positive train control (PTC) system by the federal end-of-2020 deadline. And it did so with just two weeks to spare and in the face of some rail industry skepticism about whether the commuter railroad could pull it off.

As late as November 2020, a Federal Railroad Administration (FRA) report listed NJ Transit as “at risk” of not meeting the deadline. At the time, NJ Transit was operating PTC in revenue service demonstration (RSD) on approximately 48% of its 375.9 PTC-mandated route miles. But now, the system is fully up and running.

When NJ Transit Chief Executive Officer Kevin Corbett joined the agency in 2018, he had three years to complete implementation. He immediately dubbed the challenge Operation Seabiscuit (after the famous underdog racehorse that beat a Triple-Crown winner in 1937) because not many believed the railroad could accomplish the feat in time.

While the FRA’s at-risk designation did show that the railroad wasn’t checking certain boxes of criteria deemed crucial to a timely implementation, the agency was reaching milestones behind the scenes that inched it toward the goal.

NJ Transit crews were tasked with completing seven years of work in 10 months to meet the deadline, Corbett says.

The system needed to be interoperable with the PTC systems used by Amtrak, Conrail, Norfolk Southern Railway and others.

In 2019, the focus was on working out all the software bugs, a challenge Corbett deemed a frustrating process. But once the software platform was stable in 2020, his confidence in accomplishing implementation was building.

In February 2020, NJ Transit started RSD on the Morristown Line between Summit and Denville, New Jersey. The line features virtually any condition the railroad deals with in its system, from crossing under power lines to operating with various switches. If the system worked there, it could work — maybe with a little tweaking — anywhere on the rail system, Corbett says.

By July 2020, the agency had completed 384 error-free test runs in the 17-mile demonstration area and advanced into the extended RSD phase on the entire Morristown Line from Hackettstown to Newark Broad Street, as well as the Gladstone Branch and Montclair-Boonton Line.

In the later half of spring 2020, NJ Transit reduced service due to lower ridership levels driven by the pandemic. That enabled the agency to advance the final rollout of RSD without canceling any trains.

Corbett’s preference for frank discussions and transparency led him last year to work with the agency’s lead supplier Parson Corp. to change key members on the PTC implementation team.

“I wanted the ‘A' team,” Corbett says. “And not just: I got the A team on Monday while Pat Foye [CEO of Metropolitan Transportation Authority in New York City] got it on Tuesday and somebody else got it on Wednesday. I wanted to make sure we got it 24/7 until we got certified.”

The Parsons team, along with an extension staff from WSP, made it happen. By late summer 2020, Corbett’s confidence in his team and in full PTC implementation was solidified.

“I could see the dominoes were going to fall into place,” he says.

By September 2020, he thought it would be almost impossible not to meet the deadline. And it turned out he was right.

Since 2011, the agency has spent roughly $500 million on implementation. A little less than half that amount went toward suppliers and vendors, including Parsons, Alstom, LTK Engineering Services and WSP. The other half went toward its own crews, training, testing, installation and maintenance.