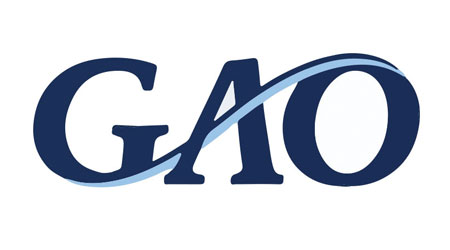 As many as two-thirds of the 29 commuter railroads required to implement positive train control (PTC) might not meet the federally mandated Dec. 31 deadline or qualify for an extension, according to a new U.S. Government Accountability Office (GAO) report.

The GAO recently analyzed commuter railroads’ status for meeting PTC deadlines as required by Congress. Per a 2015 extension of the Rail Safety Act of 2008, 41 railroads — including 29 commuter railroads — must roll out PTC by Dec. 31 or meet certain milestones by that date to qualify for a two-year extension.

Under the law, railroads must install PTC equipment on locomotives and along the track, and complete field testing, which includes a revenue service demonstration (RSD), an advanced form of testing that occurs while trains operate in regular service.

Published March 1, the GAO report states that seven to 19 commuter railroads may not have allocated enough time to meet the 2018 deadline or complete the necessary milestones for the extension.

For example, the Federal Railroad Administration (FRA) estimates that field testing — a milestone — takes at least a year to complete. However, the GAO found that 14 commuter railroads plan to start the testing less than a year before the deadline, which increases the risk that they’ll miss the deadline.

The report also noted that the FRA has the authority to set alternative criteria for an extension not based on a RSD.

"As a result, the number of commuter railroads at risk of not meeting the deadline or qualifying for an extension could increase or decrease in the coming year," the report stated.

Moreover, the FRA has not communicated the information or used a risk-based approach to help the railroads prepare for the 2018 deadline or qualify for an extension.

"GAO found that FRA has primarily used informal assistance, meetings with individual railroads and participation in industry-convened groups to share information with commuter railroads, and in some cases the information conveyed has been inconsistent according to industry representatives," the report said.

Although FRA officials have said they're working on identifying more ways to communicate extension information to the railroads, they've not yet done so, the report adds. Nor has the FRA used railroads' PTC progress reports to prioritize resources using a risk-based approach, the GAO determined.

"Targeting resources to the greatest risk can help better ensure that FRA effectively fulfills its oversight responsibilities and provides commuter railroads the information they need to prepare for the 2018 deadline or seek an extension," the report concluded.