Valley Metro's Smith to retire in 2022 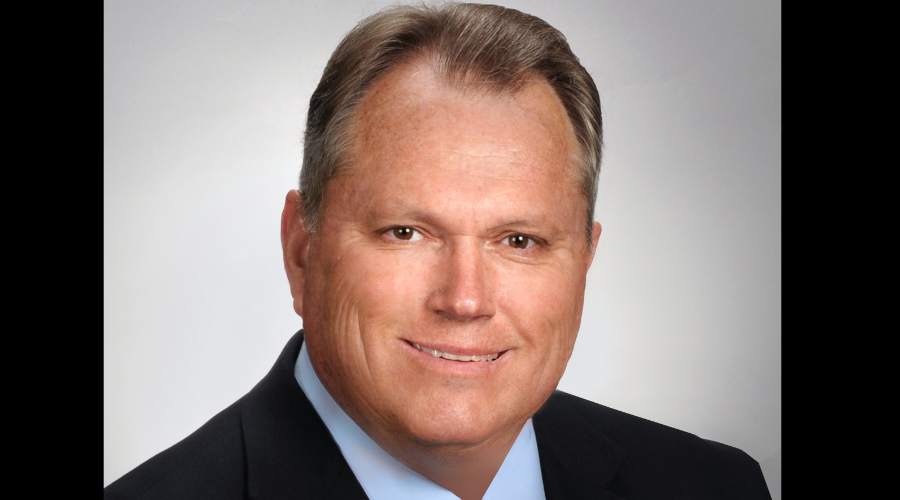 Valley Metro Chief Executive Officer Scott Smith, who's led the Phoenix-area transit agency for the past five and a half years, has announced he will retire next year.

Smith will not seek to extend his current contract, which expires at the end of fiscal-year 2022, Valley Metro officials said in news release.

Smith joined the agency in February 2016 as interim CEO and was asked to remain as CEO in November of that same year.

Under his leadership, Valley Metro has achieved a "strong financial and audit track record and operates its rail, bus and paratransit services more efficiently and at a lower cost than its peer agencies," according to the release.

Valley Metro's boards have initiated the CEO search and recruitment process. The boards plan to retain an executive search firm to spearhead a nationwide search.