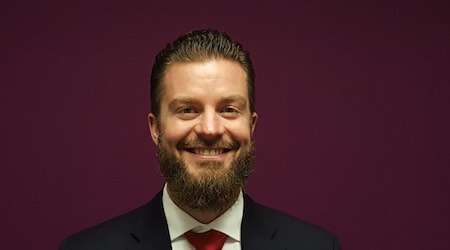 Preusser has nearly 20 years of rail industry experience in the public and private sectors, including in freight, commuter, passenger and transit operations. He most recently served as operations manager for the Saudi Railway Co. in Riyadh, Saudi Arabia.

Before that, Preusser was executive director of rail operations for the Los Angeles County Metropolitan Transportation Authority. He's also worked for Amtrak and the Federal Railroad Administration, TriMet officials said.

"Patrick's extensive experience and knowledge of rail operations will be a tremendous asset to TriMet as we improve the management, training and oversight of the system," said Doug Kelsey, TriMet's chief operating officer. "He will play a critical role in improving safety as we implement our rail safety audit."