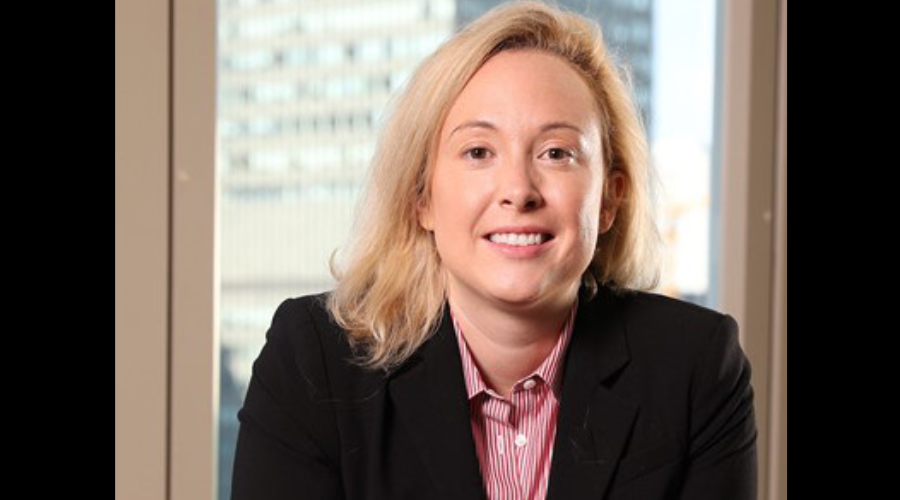 She will direct all operational activities, including MAX light-rail, WES commuter-rail, bus and paratransit services for the Portland, Oregon, transit system.

Glazier has more than 16 years of experience with some of the largest U.S. railroads and transit systems, TriMet officials said in a news release. Most recently, she was general manager of U.S. network operations for CN.

Prior to that, Glazier served as chief officer of stations and operations at MTA New York City Transit.

She spent the early years of her railroad career in eastern Oregon, where she served for 13 years in maintenance and operations at Union Pacific Railroad, working her way up from a locomotive machinist to director of mechanical maintenance. Glazier also was a certified journeyman machinist/mechanic with the International Association of Machinists and Aerospace Workers Union.