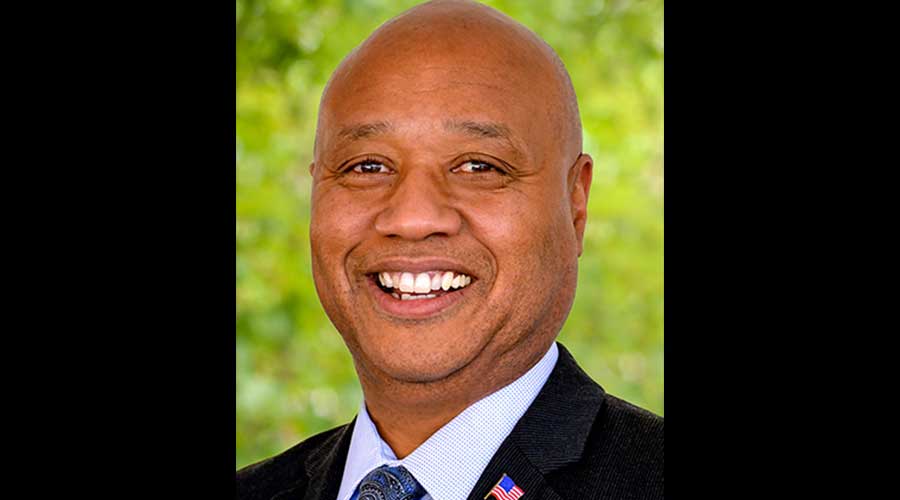 Currently the agency's interim GM and chief operating officer, Desue will be TriMet’s first GM of color in its 50-year history, according to a TriMet news release.

Desue began his transportation career as a bus operator for Gray Line of Alaska. He later advanced through the ranks at the Kansas City Area Transportation Authority, starting as director of transportation and later becoming COO, interim GM and deputy chief executive officer. Desue also previously served stints at Pierce Transit and Community Transit, and oversaw transportation operations at SeaTac International Airport and the Seattle Monorail.

"His years of transit expertise, customer-driven vision, commitment to building consensus and his humanity are sure to benefit transit riders and the agency for years to come," said TriMet Board President Bruce Warner.

Although TriMet is facing significant challenges while recovering from the pandemic, Desue said he has full confidence in the the agency's team, regional partners and community as the organization moves forward.

"With a critical lens on equity and social justice, I will diligently work to advance new customer, safety, maintenance and climate initiatives," he said.