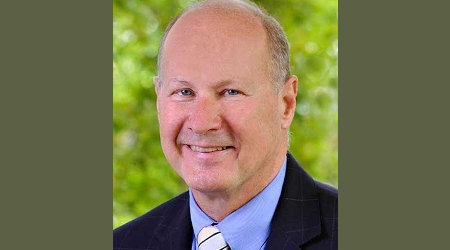 McFarlane joined the agency in 1991 and became general manager in 2010. During his time at TriMet, he helped grow the MAX light-rail system from a single 15-mile line to a five-line, 60-mile network.

"Neil's leadership guided the agency out of the Great Recession, improved financial stability and built the foundation to successfully expand service and modernize the system," said TriMet Board President Bruce Warner.

TriMet's board has hired KL2 Connects LLC and Celia Kupersmith to conduct the search for McFarlane's replacement.