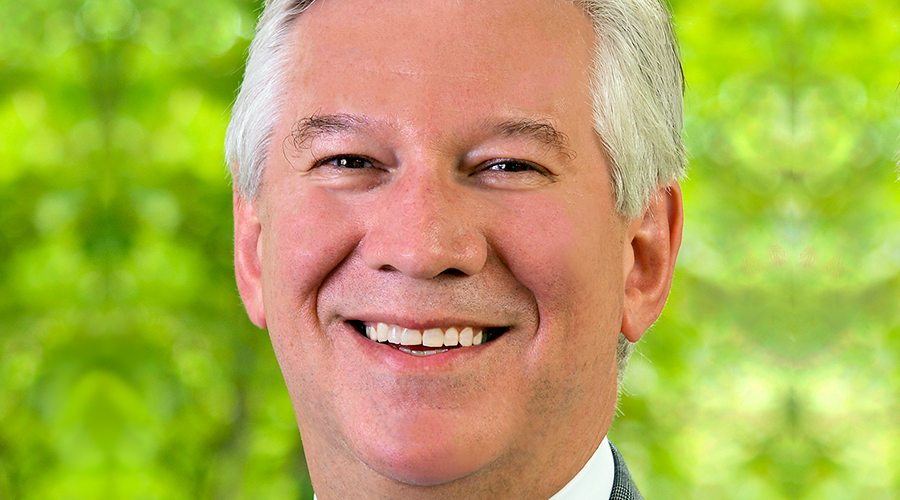 During Kelsey's tenure, MAX light-rail on-time performance increased from 75% to 91%, and rail safety performance improved by 90%. Kelsey also launched an effort to revamp the system’s safety and security plan, and spearheaded the $150 million purchase of new rail cars and a refurbishment of the existing rail fleet, TriMet officials said in a press release.

Kelsey served TriMet as chief operating officer from November 2015 to March 2018, when TriMet’s board named him to succeed GM Neil McFarlane, who retired.

“The pandemic and the economy may have put a damper on some of our efforts, but this agency is ready when the time comes because we know how important transit is for our future," Kelsey said.

Prior to joining TriMet, Kelsey served as COO for TransLink in Vancouver; president and GM of the British Columbia Rapid Transit Company Ltd.; president of Coast Mountain Bus Co. and president and chief executive officer of West Coast Express.